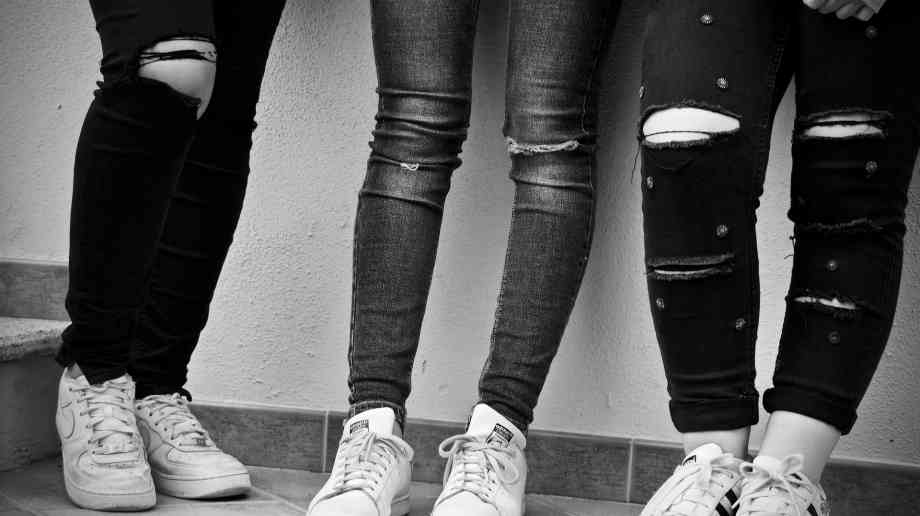 Nearly a third of London’s community groups and charities that provide services for young people are facing closure within six months due to finances and struggling to cover running costs.

New data compiled by London Youth found that 47 per cent of those surveyed had to furlough staff and 78 per cent are regularly working with fewer young people than they were before lockdown. This has led to Mayor of London Sadiq Khan warning that the capital’s services for young people face going ‘back to square one’ unless the government provides immediate support.

Lockdown has heavily impacted young Londoners with nearly three-quarters of community organisations saying that the mental health of their young people has been affected.

Alongside London’s Violence Reduction Unit, Khan has invested £2.1 million to support projects for young Londoners over the summer and autumn, whilst City Hall joined a network of more than 60 funders who collectively invested more than £20 million to support civil society organisations and charities in providing much-needed services, such as foodbanks and supporting vulnerable Londoners, during a time of rising demand but shrinking resources.

However, the Mayor of London is concerned about losing vital clubs and centres in London, at a time when young Londoners need their support now more than ever.

Khan said: “At a time when we need our amazing community groups and local charities to provide support for young people more than ever, the impact of Covid-19 means many are struggling to survive. I’m leading from the front to tackle violent crime in London – by being both tough on crime and tough on the causes of crime. The key is investing in young people across our city.

“During the last decade of Government austerity, ministers slashed police and youth services - causing violent crime to rise in London and across the UK.  Now we are in danger of going back to square one under a new era of austerity, as the Government refuses to compensate Londoners for the cost of Covid-19. Unless they urgently give us the funding we need, they risk undoing all of the hard work we have been doing in London to support young people. Now is the time to invest in our youth services, our communities and our police - not more cuts.”

Rosemary Watt-Wyness, chief executive of London Youth, said: “Community youth organisations play a crucial role in the lives of thousands of young people; building confidence and skills and nurturing trusted support and relationships. Over lockdown they have been at the heart of communities, supporting parents as well. Now, just when young people are facing huge challenges to their wellbeing and employment prospects, many youth projects face a very uncertain future. We are calling on government to turn the tide of years of cuts and invest in our youth services.”