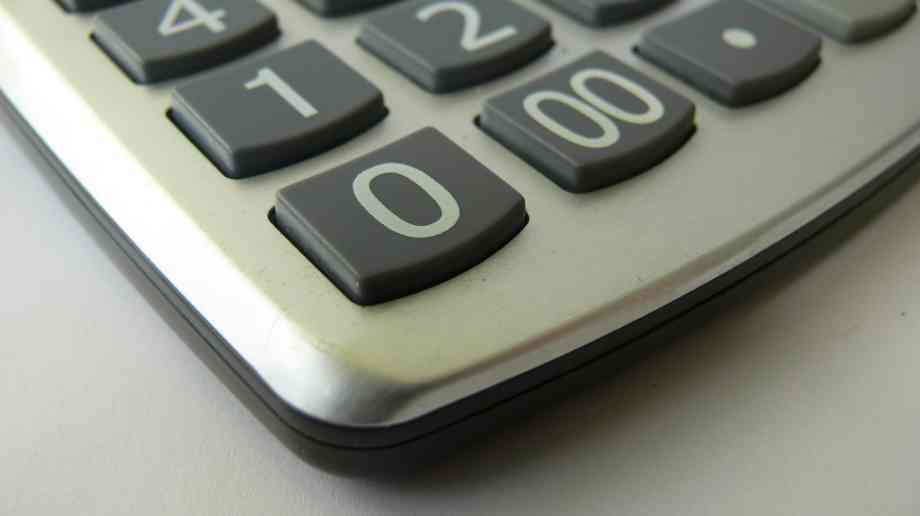 The Chancellor will need to find a way to fund an extra £5 billion of spending next year in order to fund the government’s spending promises.

The Institute for Fiscal Studies said that day-to-day spending on some public services, including schools, the NHS and defence, is already set to be at least £9 billion higher next year than this year. An extra £5 billion will be needed just to avoid cuts to other public services, with the IFS saying that increasing spending on other priority areas would require even greater funding.

OBR figures at Spring Statement time gave the government £15 billion of headroom against its target to keep borrowing below two per cent of national income next year. Given that the spending round will not be accompanied by new OBR forecasts the Chancellor is likely to announce spending increases and claim he is meeting his fiscal targets.

This means that pledges made in recent weeks to recruit 20,000 police officers and add £2.6 billion to the annual schools budget would need to be funded by large increases in borrowing if official forecasts were brought up to date and incorporated the recent slump in economic activity.

Ben Zaranko, an author of the report said “Significant sums are already pledged for schools and the health service, more is coming for the police, and there are commitments on defence and aid spending. This spending round will, though, also need to consider very carefully the clear and growing need for funding in our justice system and in local government, including social care, where cuts over the past decade have been particularly severe.”