Smoking responsible for twice as many cancers in deprived areas 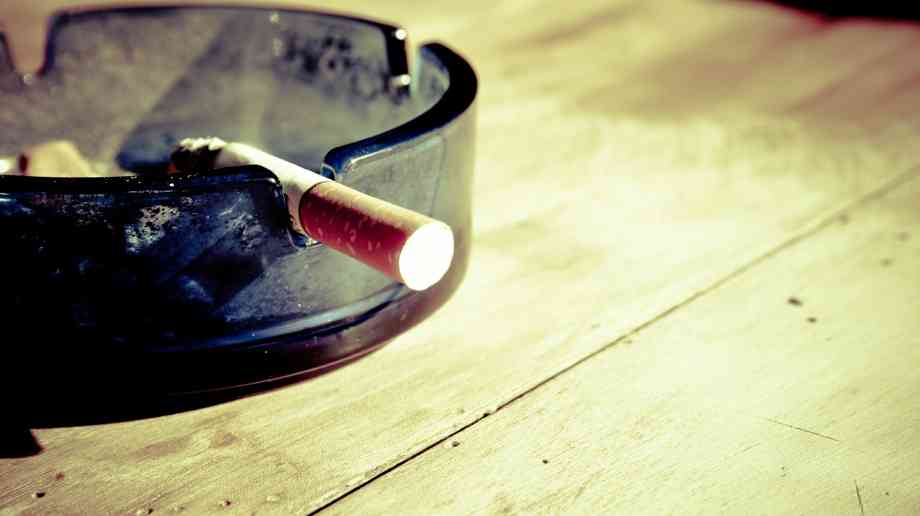 Cancer Research UK has said that smoking is responsible for nearly twice as many cancer cases in lower income groups compared to higher income groups.

Research indicated that over 11,000 cases of cancer were linked to smoking in the lowest income group, compared to around 6,000 in the highest.

Estimates by the charity claim that more than 27,000 cases of cancer a year in England are associated with poverty or deprivation. People living in more deprived areas are 2.5 times more likely to smoke than those in least deprived and find it harder to quit, contributing to major health inequalities.

Experts think this is likely to be down to a mix of factors such as exposure to cigarettes, tobacco industry targeting, housing and income pressures, access to health and social care, information and education.

Of the 27,000 cases of cancer caused by deprivation, health experts believe that if smoking inequalities were removed and smoking rates were the same for everyone, around 5,500 of these cases could have been prevented each year in England.

Professor Linda Bauld, a public health experts, said: “It’s not a case of just telling people to stop smoking – going cold turkey doesn’t work for everyone. People who smoke shouldn’t be blamed but need support and the right tools to help them quit.

“Smoking has accounted for more deaths than Covid-19 in the past year. Public health and prevention services play a vital role in tackling health inequalities as well as improving health and wellbeing across England. This has come into even sharper focus since the pandemic, which has exposed where investment in these services has fallen behind.”