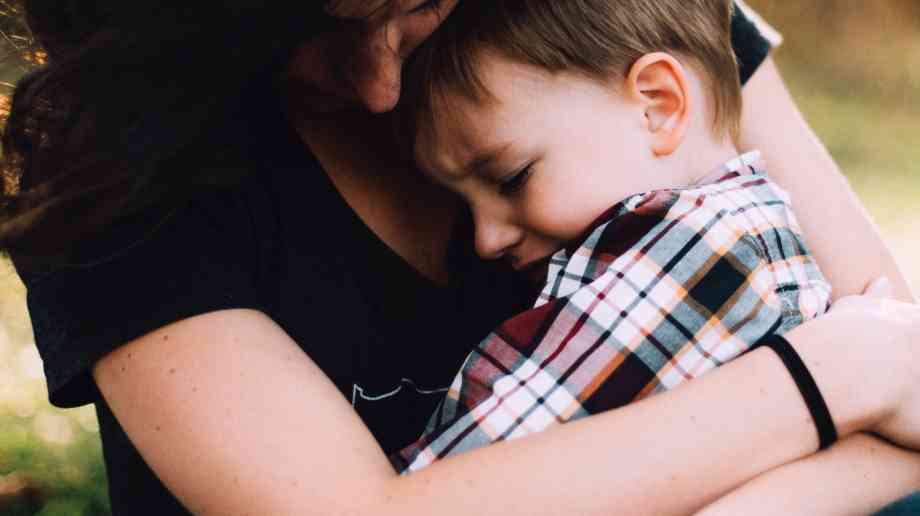 New research has revealed that children facing being taken into care are 70 per cent more likely to end up in care proceedings if they live in north of England.

The research, funded by the Nuffield Foundation and produced by the Lancaster University’s Centre for Child and Family Justice Research, highlights a stark north-south divide in the way local authorities and judges address care proceedings.

It showed that the north-west of England registered the highest rate of care orders in 2015-16, with courts agreeing to 46 per cent of care applications. Additionally, the incidence of care proceedings in the north-east in 2015-16 was found to be 34 per 10,000, compared to outer London where it was about 13 per 10,000.

Professor Judith Harwin, who co-led the study, said that the inconsistency of approach between regions ‘raises questions about the fairness of the system’, whereby children in London were found to be three times more likely to be returned to their families on supervision orders, compared to the north-west.

She said: “Our finding that children living in the north have significantly higher risk of ending up in care proceedings says to me that children’s vulnerabilities to risk are unequal, and children are bearing that risk. The north-east and north-west account for 27 per cent of all children, but also for more than a third of all care proceedings. That forces the question: why?”