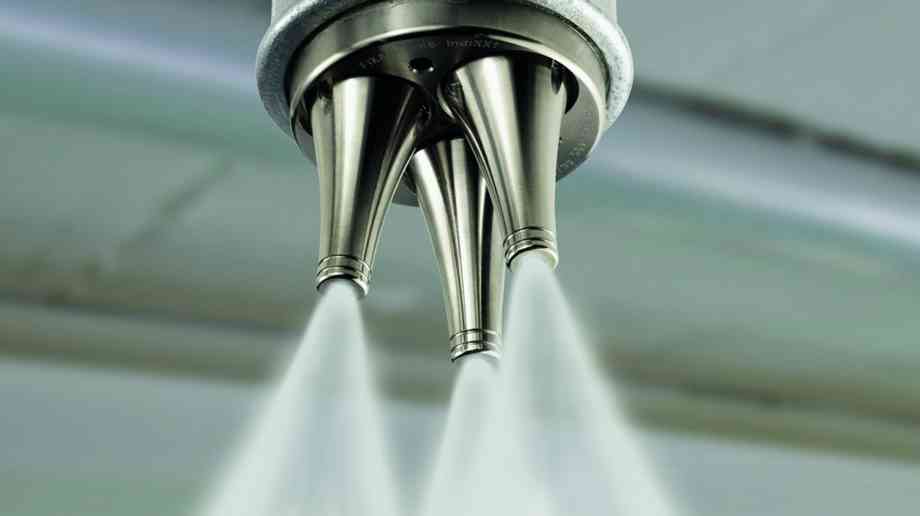 A BBC Scotland investigation has discovered that thousands of homes in tower blocks across Scotland do not have potentially life-saving sprinkler systems.

The investigation, which involved contacting local authorities and housing associations across Scotland, found that more than 300 high-rise buildings in towns and cities do not contain sprinklers, even though every high-rise built in Scotland since 2005 must have sprinklers by law. However, there is no obligation on councils or social landlords to fit the systems in older tower blocks.

Only South Ayrshire Council had fitted the system into flats in its tower blocks, while there are no sprinklers in high-rise homes operated by a large number of social landlords, including Aberdeen City Council (59 tower blocks), City of Edinburgh Council (48) and Glasgow Housing Association (67).

An independent report, commissioned by the National Fire Chiefs Council and the National Sprinkler Network, and published earlier this year by Optimal Economics, found that sprinklers were 99 per cent effective at controlling or extinguishing fires and can reduce damage in residential properties by 75 per cent.