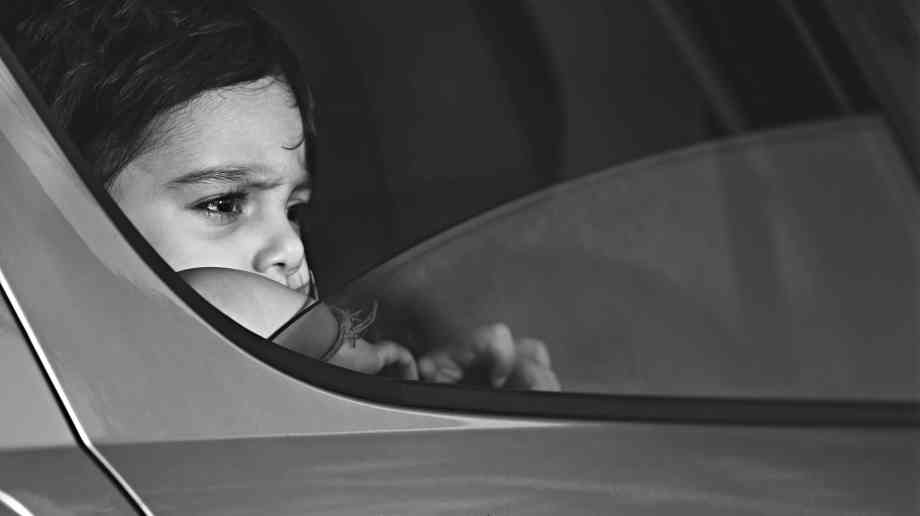 Council leaders have said that manufacturers need to recycle their own child car seats to prevent them being 'scandalously' landfilled.

More than 250,000 child car seats reach their “safety expiry date” in the UK every year, with 90 per cent of them ending up in landfill - the equivalent of up to 2,000 tonnes of mostly recyclable material. The Local Government Association says that manufacturers should have a duty to offer take-back services to help tackle the issue.

Child car seats tend to be too hard and laborious to routinely dismantle due to their mix of materials and complex structures. This means the vast majority of an estimated 2.1 million child car seats sold in the UK every year face being landfilled unless a viable solution is found to recycle them.

The LGA is calling on manufacturers to recycle their own child car seats, and alongside retailers, offer take-back services so parents can return them instead of throwing them away. It is also urging retailers to offer trade-in incentives, as they do in other countries, for parents looking to buy a new seat to meet child-related age and height laws.

For safety reasons, used child car seats are not accepted or sold at councils’ recycling centre re-use shops. This is because a car seat’s history is generally unknown, meaning it could have been damaged in an accident which has compromised its safety, even if there is no visible external damage.

David Renard, LGA Environment spokesman, said: “Councils are reducing waste sent to landfill and want to increase recycling rates but child car seats are too hard to recycle and can’t be accepted by re-use shops at local authority waste sites for safety reasons. Having to treat child car seats as waste is scandalous and is extremely frustrating for councils and parents who want to dispose of these seats responsibly.

“To help reduce the impact on the environment and help parents do the right thing, manufacturers need to set up their own recycling schemes for child car seats. Retailers and manufacturers should also follow the lead of other countries in helping parents avoid waste by offering take-back services, where old car seats are recycled into new products as part of a circular economy. Child car seats are likely to be around for a very long time and we want to work with the Government and manufacturers to achieve a viable, long-term solution to recycling them.”