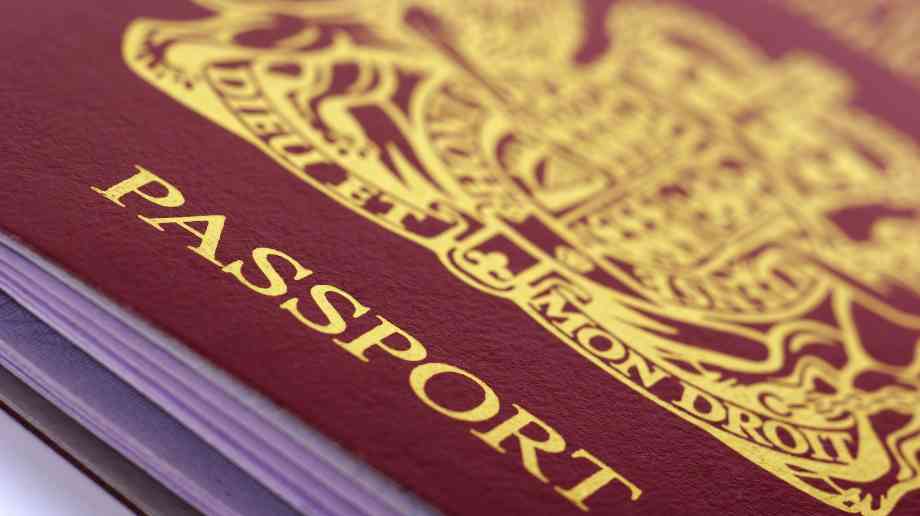 The Conservatives are publishing plans to improve the UK's border security after Brexit that will include automated exit and entrance checks.

Aiming to make it harder for people with serious criminal convictions to enter the UK from EU countries, the party emphasised five key changes that a majority Conservative government would make if elected, including: introducing collection of pre-arrival goods data to stop smuggling and reduce £5 billion revenue leakage; power to stop EU criminals at the border once we have ended free movement; stop use of European ID cards that are regularly used fraudulently given their insecurity vs. passports; count people in and out so that we know who and how many people are in the country, and to identify individuals who have breached the terms of their visa and restrict illegal immigration; and introduce Electronic Travel Authorisation to provide an enhanced ability to screen arrivals and block threats from entering the UK.

Electronic Travel Authorisation is similar to the American-style visa waiver scheme, which travellers would have to obtain before reaching the UK border. It would provide an enhanced ability to screen arrivals against watchlists and block those deemed to be a threat from entering the UK

Home Secretary Priti Patel said: “When people voted to leave in 2016 they were voting to take back control of our borders. After Brexit we will introduce an Australian-style points based immigration system and take steps to strengthen our border and improve the security of the UK.

“The consequence of EU law limiting our border capability is brought home to me every day. It is a sad fact that drugs and guns reach our streets from Europe, fuelling violence and addiction. People traffickers don’t think twice about risking people’s lives for profit. And most shockingly of all we know that terrorists have been able to enter the country by exploiting free movement. I am committed to doing everything we can to secure the border and protect the UK.”

Labour has argued that the UK would no longer have access to EU databases or the European Arrest Warrant, undermining the fight against terror and organised crime, while the Lib Dems say the Conservative plans would lead to ‘bureaucracy, more red tape and - because the EU will implement a mirrored system for the British public - fees for anyone travelling to the EU for their holiday’.