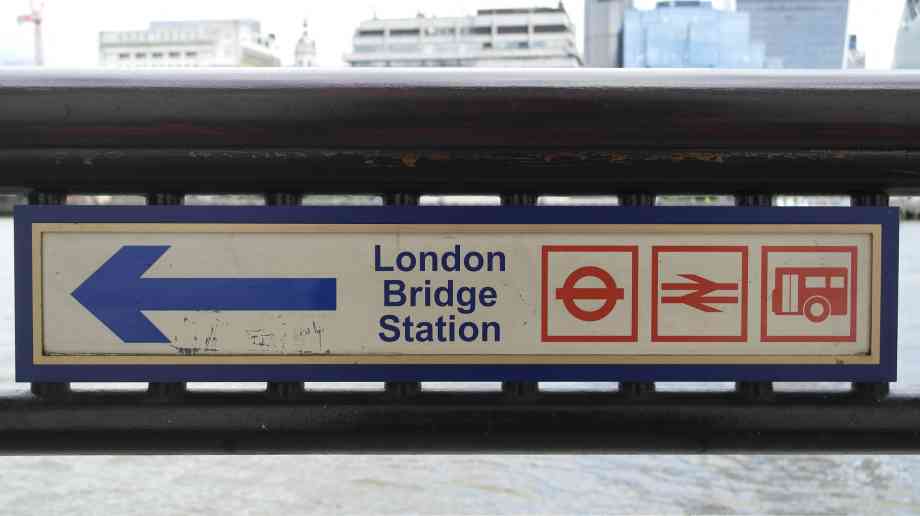 New research by Environmental Defense Fund Europe (EDFE) and Global Action Plan has found that some major pollution hotspots in London saw toxic emissions fall by up to 50 per cent at rush hour during lockdown.

The organisations found that three commuter hotspots in London, such as Borough High Street, have shown an average decrease in nitrogen dioxide (NO2) of 30 per cent compared to nine-17 per cent across Greater London. Additionally, these busy areas saw up to 50 per cent drops in pollution during rush hours.

These three sites were also in the top five of overall NO2 pollution reduction locations for the Breathe London network.

In order to keep air pollution down, particularly during rush hour, Global Action Plan is calling on businesses to offer remote working to employees to ease pressure during peak travel times.

Shirley Rodrigues, Deputy Mayor for Environment and Energy, said: “Toxic air contributes to thousands of premature deaths in London every year and there is emerging evidence linking air pollution with an increased vulnerability to Covid-19. The Mayor has taken bold action with measures such as the world’s first Ultra Low Emission Zone and Low Emission Bus Zones, and they are already transforming the air we breathe.

“London’s recovery from this pandemic must be a green, fair and prosperous one, and it’s clear that Londoners agree. Our challenge is to eradicate air pollution permanently and ensure the gains we’ve made through policies such as ULEZ continue. The Mayor’s new Streetspace programme is fast-tracking the transformation of streets across our city to enable many more people to walk and cycle. By making the right choices we can all play a part in tackling our air pollution crisis.”