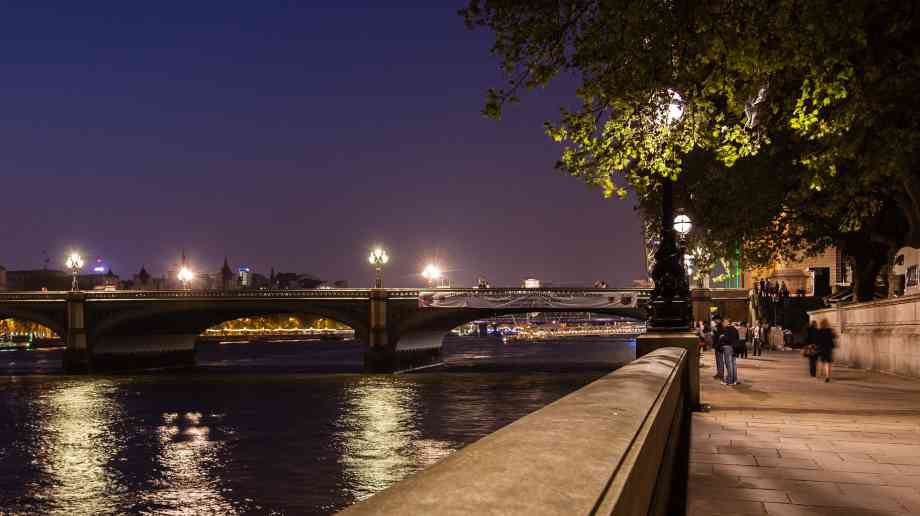 The Mayor of London Sadiq Khan has revealed that two million Londoners – including more than 400,000 children – are living in areas which exceed legal limits for air pollution.

Updates to the London Atmospheric Emission Inventory (LAEI) – which analyses air quality in the capital – show that there were no significant improvements in harmful nitrogen dioxide (NO2) concentrations in London’s air between 2013 and 2016, with some areas of London actually getting worse.

The picture for London’s schools over the same period, which covers before Khan's election as mayor, reveals that more than 400 schools were still in areas which exceeded legal limits for NO2 in 2016. While the number of primary schools in these areas fell slightly – from 371 to 369 – the number of secondary schools affected grew from 81 to 86.

The new figures precede the upcoming introduction of the Ultra Low Emission Zone (ULEZ) in central London, which will see non-compliant vehicles charged to enter the zone, 24 hours a day, seven days a week.

New polling reveals more than three-quarters of Londoners (80 per cent) now know some information about the ULEZ (up from 60 per cent last August). The proportion who say they don’t know about ULEZ has halved over the same period, from 40 per cent to 20 per cent.

Khan, said: “From the very outset I have been crystal clear that I would do everything in my power to tackle London’s toxic air crisis. So far in my mayoralty, this includes cleaning up our bus and taxi fleet and establishing the largest air quality monitoring network of any major city.

“The introduction of the world’s first 24-hour seven-day-a-week Ultra Low Emission Zone next week marks a watershed moment in our fight to clean up our filthy air. The data I’ve published today gives an even clearer picture of the urgent need to take action. What’s more, our message to Londoners is clearly getting through – and we will continue to do all we can to support Londoners in making the transition away from older, more polluting vehicles.”