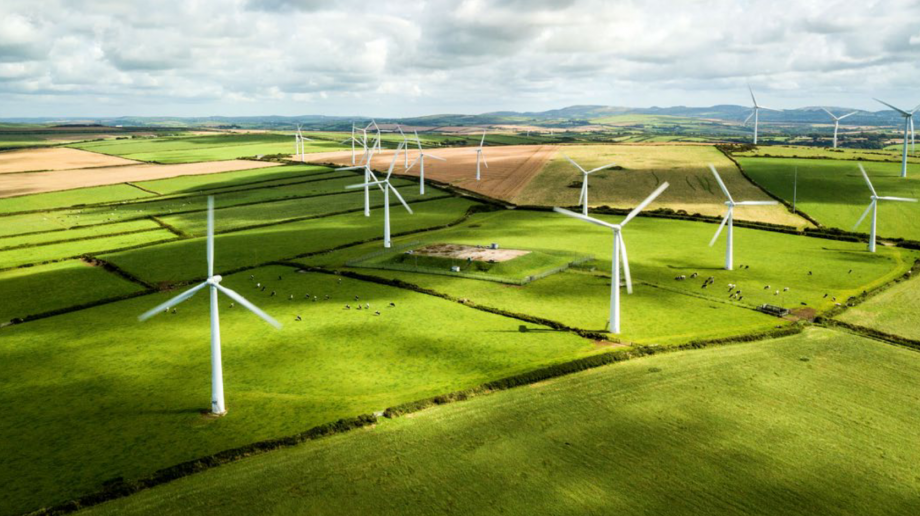 The Institution of Civil Engineers has said that the UK has a ‘once-in-a-generation opportunity to recalibrate the economy’ and build a net zero future.

In its new report, State of the Nation 2020: Infrastructure and the 2050 Net-Zero Target, the Institution of Civil Engineers argue that the current coronavirus pandemic has created an unprecedented chance to reset the way we design, build and operate infrastructure in the future. To achieve the ambitious 2050 target, and with infrastructure making up more than 60 per cent of total UK emissions, a systemic and wholesale change to the procurement and delivery of infrastructure across the UK is needed.

Given that the UK was already failing to meet the less ambitious target of 80 per cent reduction by 2050, the ICE stresses that action to make significant changes in infrastructure delivery must happen now. The 2020 report outlines actions and policy interventions that should be considered to encourage the sector, and the UK economy more widely, move in this direction.

These include a Net-Zero Infrastructure Plan, to set a strategic direction for the built environment sector; reform of the government’s Green Book, to better reflect the net-zero target in project appraisals and assessment; and updating models of regulation to further promote the achievement of net zero.

Keith Howells, ICE Vice President and chair of the State of the Nation Steering Group, said: “The climate emergency and net zero transition present an unprecedented challenge for engineers to solve. We have a critical role and responsibility to do all we can to aid society in this important transformation, but we need a supportive environment that empowers us, and influences users’ behaviours. The pandemic provides a once-in-a-generation opportunity to recalibrate the economy and create systemic and wholesale change to the infrastructure ecosystem. Our report outlines how, through collaboration and change, we can plan, build and operate infrastructure that meets the needs of the future.”

The institution also surveyed the public about who, and where, changes should be made. It found that 69 per cent of British adults surveyed thought the UK government and business (65 per cent) were mainly responsible for reaching the target. However, only 31 per cent said they thought the government had a plan to achieve this.

Wes Streeting MP, Labour’s Shadow Exchequer Secretary to the Treasury said: “This report should serve as a wake-up call to government that we will fail to meet our net-zero target unless the government makes the big decisions now on the long-term infrastructure investment we will need to get us there. The government’s National Infrastructure Strategy with a green recovery at the heart of it is now long overdue. It’s time for the Chancellor to come forward with a plan to deliver the net-zero infrastructure plan our country needs.”