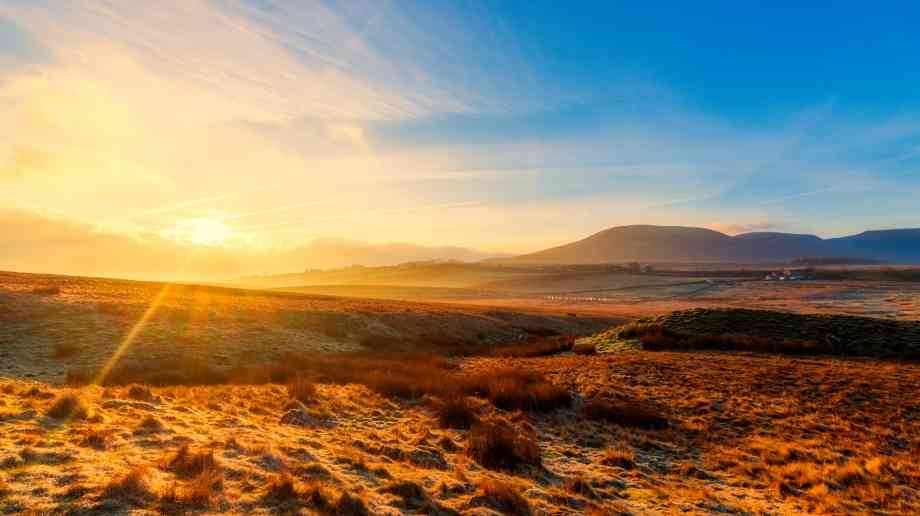 The IPPR North thinktank has called for long-term funding for nature in the North, led by the regions local leaders.

In a new report, A plan for nature in the north of Engand, the organisation argues that a lack of funding for the natural environment is a 'political failure' and stresses that 'reversing the underinvestment and under-valuation of nature will increase the resilience of the Northern economy'. Furthermore, IIPR North states that strategic investment in nature represents a substantial opportunity to develop a fair, green, zero-carbon Northern economy and, as such, should invest between £50-£100 billion over the next 25 years.

In order to do this, a spatial strategy for investment in nature in the north of England should be created and controlled by Northern leaders, including the metro mayors and local regional council leaders.