£1m paid to parents in lieu of the tax-free childcare 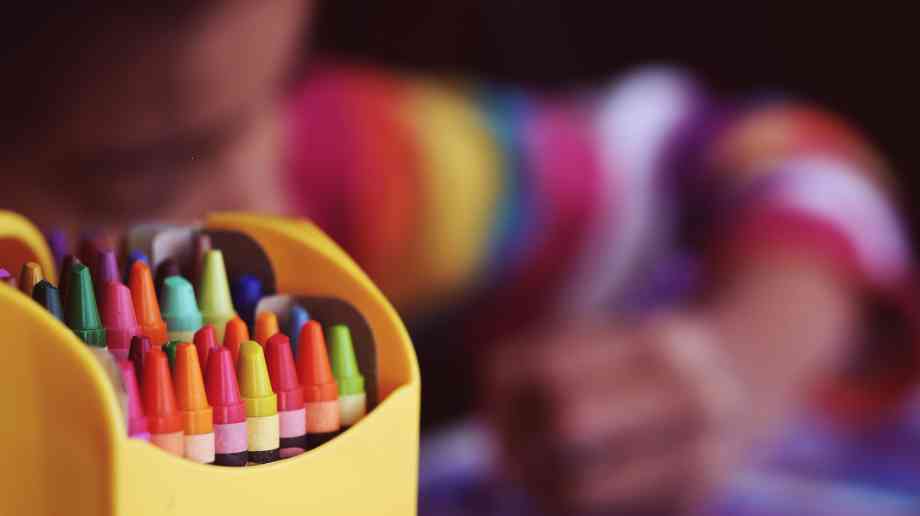 Because of glitches on the Revenue & Customs website, HMRC has paid almost £1 million to parents in lieu of the tax-free childcare they should have received.

HMRC received 3,496 complaints by 22 December 2017 from parents experiencing technical issues with the website, predominantly those being unable to set up tax-free accounts or access money they had paid into them. Those unable to access the tax-free childcare payments have been paid a total of £966,666.

Additionally, compensation worth approximately £40,000 has been paid to parents for inconvenience and expenses incurred, such as having to call the helpline. The figures are likely to increase as the deadline for parents to reconfirm their eligibility for subsidised childcare, when applications are expected to have peaked, was 31 December.