Skip to main content
Home / Features / Draining before it is raining 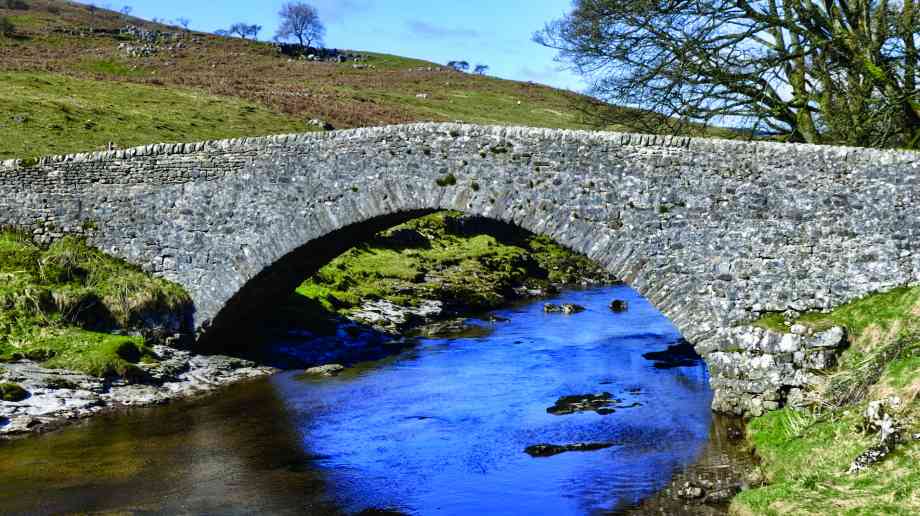 Draining before it is raining

Bruce Brockway, secretary at the Land Drainage Contractors Association, explains why installing more land drainage to prevent flooding is not as crazy as it sounds

During the recent floods, weather presenters and news reporters were repeatedly heard to say ‘more heavy rain is forecast and where this rain falls on saturated and waterlogged land there is the risk of flooding’ – which is, of course, very true. Subsequent reports have then concentrated on flood defences and how to get rid of the water more quickly - even today attention is focused on dredging.

Unsaturated land acts as a sponge and soaks water up. If all the land in Britain could act as a giant sponge it would soak up enormous quantities of rainfall, significantly reducing the uncontrolled surface run off of water which is what causes waterways and rivers to flood. So, how do you make land into a sponge? You drain it!

A little bit of soil science tells you that if you lower the water table of land then you dramatically increase its capacity to store water. Also, this stored water bleeds off slowly through the land drainage which greatly extends the run-off period and reduces flooding significantly. Land drainage provides large scale attenuation of water. What’s more this could be far more cost effective than building flood defences, barrages and all the other downstream measures that are being talked about.

The benefits of land drainage
To concentrate attention upstream will produce a much more effective long term sustainable solution. Drainage of land is very straightforward and can readily be done by a long established land drainage industry. Land is routinely drained with perforated pipes to provide optimum growing conditions for plants including agricultural crops, fruit and vegetables, grassland for livestock, and even the turfgrass for your local sports club, golf course, or the park where you take the kids to play and walk the dog on a Sunday morning.

The benefits of land drainage, apart from being able to play football on your local pitch or play golf on your course 365 days a year even after heavy rain, are the economic benefits of food production on UK farms which can show up to 30 per cent increase in yield from drained land. Of equal importance, drained land can allow more timely cultivations and sowing and harvesting of crops. Everybody will have sometimes seen on TV undrained crop fields where potatoes or corn has to be left in the ground to rot because the fields are so waterlogged that machinery cannot get onto the ground to harvest the crop. This is why farmers drain land, and why land drainage has an economic benefit to consumers in reducing costs of food production.

Soil is drained to get rid of excess water and let air in because plants need air as well as water around their roots to survive. This also provides a more stable soil structure. If you pick up a handful of soil half of it is solid particles, such as sand or clay, and half of it is the spaces between these particles. If all these spaces were full of water the soil would be saturated and you would be holding a handful of mud. If all the spaces were full of air the soil would be very dry and would run through your fingers.

Neither condition is good for plants which require soil to be neither wet nor dry but moist. Clearly when soil is saturated like mud it can’t soak up any more water which is why, when there is heavy rainfall on saturated soil, you get flooding. Equally, when there is no water in the spaces and they are full of air the soil is capable of soaking up enormous quantities of water.

For plants the ideal is for the spaces to be half water and half air. So even a well-drained soil that provides good growing conditions for plants still has lots of capacity to soak up water in periods of heavy rainfall - 25 per cent or more of its volume. This excess water is then drained away more slowly to restore the right balance for the plants. It can be released to water courses at a controlled rate over a longer period of time which considerably reduces flood risk.

Controlling water discharge
This is why more land drainage can help prevent flooding – possibly counter intuitive but it does work. Naturally the water drained from land has to be held but this can be done in a controlled way in watercourses, ponds, lakes, reservoirs and wetlands before it even reaches rivers. These can be used to slow water down to prevent it rushing overland into towns and flooding built up areas.

Ditches which take the water from drained land can have mini weirs to hold the water in the ditch during periods of high rainfall. Further downstream these can discharge into ponds which on a larger scale can be lakes. To be really sustainable these can be reservoirs to hold water for use as irrigation during the drier summer months – the water can even use the drainage system for subsurface irrigation - the ultimate recycling of water.

By controlling the rate of discharge of water from these upstream measures you don’t need to deliberately let land be flooded downstream as sacrifice areas to protect built up communities. There is nothing new in this. Many of the measures taken by our forefathers were designed to hold water back before discharging at a slower rate. Dew ponds were a common feature, along with village ponds which filled up in winter and dried out in summer, and a network of ditches and watercourses which have since been filled in. Even the century’s old ‘ridge and furrow’ land was a form of flood prevention.

However, modern techniques can be thrown at this to get the best of both worlds. Controlled drainage is fairly easy to achieve by creating a series of buffers to slow the passage of water. The starting point is control of the water table in the soil which can done mechanically and is already practiced in Holland. It is being well researched in the USA, not for reducing flood risk, but as a means of reducing pollution of water courses by nitrates which it has been shown to do by up to 50 per cent so is a win win situation.

Other simple measures like grass buffer strips and grassed gulleys in fields can slow the run off of water into water courses. As importantly, these buffer strips can also filter out much of the soil particles and sediment that would otherwise be washed into the watercourse and be washed downstream – less soil erosion and hence less need for dredging.

A larger scale extension of using vegetation to slow and filter water are grassed waterways which can be used to control water run-off and soil erosion. These are already being used very effectively in the UK and their use should be extended.

The ultimate use of vegetation to slow water with added environmental benefits in reducing pollution is using areas of land as a watershed to filter and purify drainage and run off water naturally by allowing it to percolate through surrounding grassland into wetland areas, ditches and streams before being stored in a lake or reservoir.

These natural attenuation areas slow the passage of water which not only reduces the flood risk but also allows time for the natural biological action of vegetation to remove pollutants from the water. These areas used as watersheds to slow and purify water in this way can even result in water being cleaner when it leaves the area than when it arrived – how about that for a good news story.

The key to all this is to drain the land in the first place to allow the soil to act as a big sponge to soak the water up so that you can control where the water goes thereafter. ‘Drain before the Rain’ – otherwise, as the weather forecasters predict, you will just get surface run-off which you can’t control, which will result in floods.