Schools in violent areas should have police officers 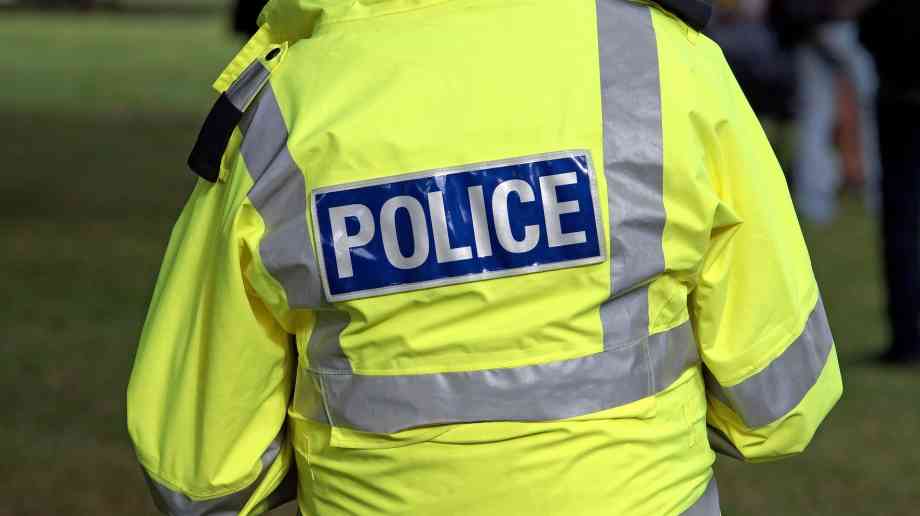 A new report from the Home Affairs Committee has claimed that schools in areas with a higher risk of youth violence should be given dedicated police officers.

MPs have stressed that the rise in serious youth violence is a social emergency, and that young people have been failed in the most devastating way. This has resulted in a 70 per cent rise knife offences, with the number of under-18s admitted to hospital with knife injuries also rising by a third between 2013-14 and 2017-18.

The committee argues that the government's Serious Violence Strategy is an inadequate response to the wave of violence blighting our communities. The highly critical report states that the current epidemic of youth violence has been exacerbated by a perfect storm emerging from cuts to youth services, heavily reduced police budgets, a growing number of children being excluded from school and taken into care, and a failure of statutory agencies to keep young people safe from exploitation and violence.

Therefore, the committee is calling for: stronger focus, leadership and direction from the government and Prime Minister, and an accountable leader in every local area reporting to the Prime Minister on action to bring serious violence down; major investment in local youth services and prevention work; substantial additional resources for policing; all schools in areas with above average risk of youth violence to have dedicated police officers; and action to cut school exclusions and end the part-time timetables in alternative education provision.

Yvette Cooper, chair of the committee, said: "Teenagers are dying on our streets, and yet our inquiry has found that the government's response to the rise in serious youth violence is completely inadequate. They just haven't risen to the scale of the problem.

“The rhetoric about a public health approach is right, but too often that's all it is – rhetoric. There are no clear targets or milestones, and no mechanisms to drive progress. To publish a weak strategy and convene a few roundtable discussions just isn't enough when faced with youth violence on this scale. The Home Office has shamefully taken a hands-off approach to this crisis, but it is a national emergency and must be treated like one. They need to get a grip.

“Far more needs to be done to intervene early in young people's lives, making sure they have safe places to go to and trusted adults to help them and protect them from harm. So much of this support has been stripped away, leaving children vulnerable to exploitation by criminal groups. The committee has long called for more investment in policing and we look forward to seeing the details of the government's latest plans, but this must include dedicated school officers in higher risk areas.

Morris Bright, vice chairman of the LGA’s Safer and Stronger Communities Board, said: “This report supports our call for significant extra funding for councils’ youth services so that essential cost-effective prevention and early intervention work, including in schools, can help make the necessary step-change to tackle serious violent crime, including county lines activity and knife crime.

“We support a public health approach to tackling serious violent crime, which requires the input of a range of partners, including those in the health and education sectors, as opposed to relying solely on a criminal justice strategy.

“In the forthcoming Spending Review, government needs to reverse funding cuts to local youth services, youth offending teams and councils’ public health budgets, and fully fund the services that protect our most vulnerable children, otherwise we will not be able to tackle serious violence in our communities.”