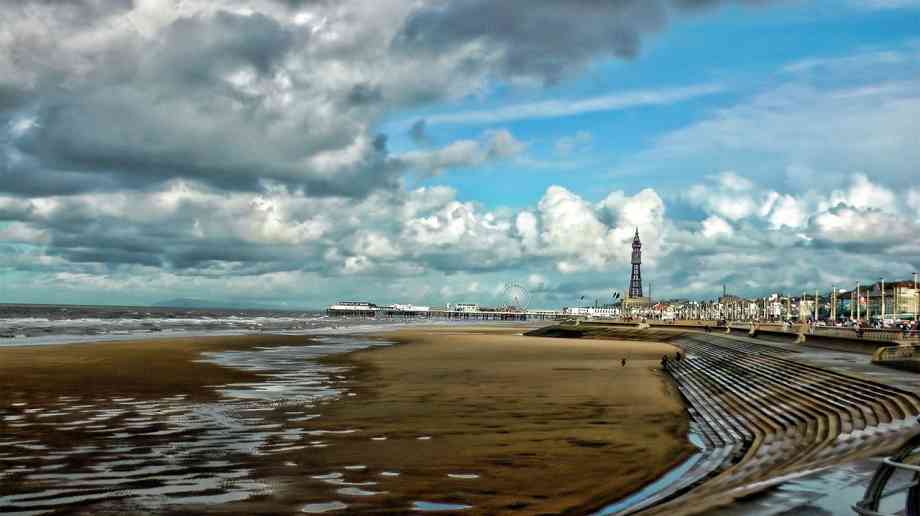 Blackpool Council has said it will invest an extra £14 million in its troubled children’s services, but the move will be funded by axing up to 75 jobs and raising council taxes.

Of the funding allocation, £4 million is being alloted to address the additional staffing requirement, some 30 per cent more children’s social workers than 12 months ago, and £10 million to address the demographic demand pressures of children in need and the increasing intensity of care required.

As well as the announcement of a £14 million investment made into its children’s services, the council also said that there is a £5 million funding gap meaning that £19.6 million of savings need to be found in the coming financial year.

It is expected that the 75 job losses will predominantly be made up of voluntary redundancy, the deletion of vacant posts, and the end of temporary contracts.

Simon Blackburn, leader of Blackpool Council, said: “10 years ago adult and children’s social care equated to 48 per cent of our budget, in the coming year this will be 76 per cent. It is absolutely right that we spend the money that is needed to protect and care for our most vulnerable residents but that does come at a price.

“Over recent years we have made cuts, staff have lost their jobs and in some cases services have been ceased entirely. Unfortunately it isn’t possible to make cuts of this magnitude without some redundancies. We have been able to keep those to a minimum this year but there are workers and their families that will have received bad news this week. Rest assured we will do everything possible to support them through this difficult time.”