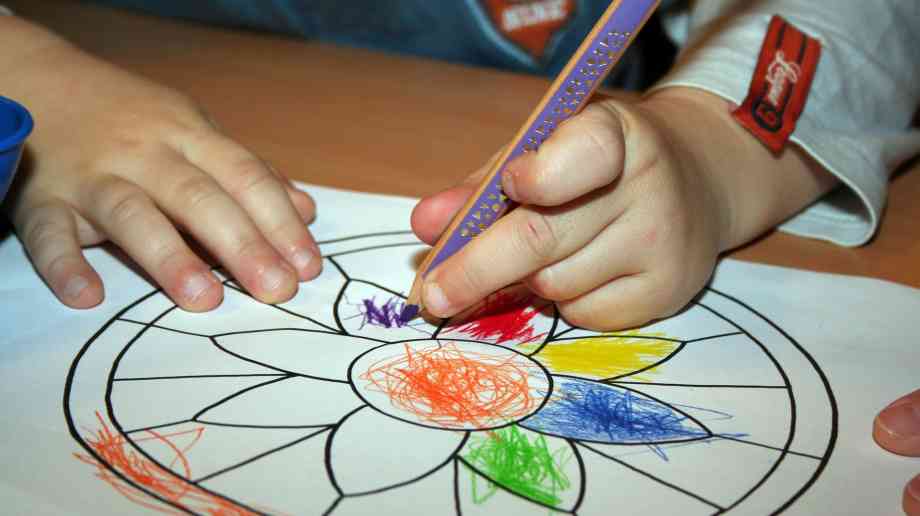 A new poll by the Early Years Alliance has shown that a quarter of nurseries and childminders in deprived areas of England say they will not get by beyond Christmas without additional income.

The organisation found that low demand for places and inadequate government support during the coronavirus pandemic could result in mass closures of childcare facilities, with approximately one in six providers saying that they could close by Christmas.

Additionally, just over half said they would require emergency funding to stay open over the next six months. Nearly two-thirds said the government had not provided adequate support during the coronavirus crisis, and only a quarter expected to make any profit between now and March.

The poll of 2,000 childcare providers found an average fall of 21 per cent in occupancy levels compared with last year. The EYA is calling for an emergency early years sufficiency fund for childcare providers at risk of closure, which the research analysts Ceeda estimate would cost £240 million over the next six months.

Neil Leitch, chief executive of the Early Years Alliance, said: “There is absolutely no excuse for the government’s continued indifference towards the early years sector. It claims that children’s access to education during the pandemic is a top priority, and yet it is apparently perfectly happy to see thousands of early education providers fall by the wayside.”

Judith Blake, chair of the Local Government Association’s Children and Young People Board, said: “Childcare providers have been a vital part of the nation’s response to Covid-19 and this stark survey shows the plight that many continue to face. It is vital that all parents have access to the good quality childcare they need to enable them to return to work, while ensuring that children have the support, they need to develop school readiness.

“However, early years and childcare providers have not had access to the same funding as schools to stay open. As this survey also shows, this has combined with a slow return to early education which is putting settings at risk. It is essential that we have enough childcare places to support families to ensure the country can recover from Covid-19, both economically and socially. We are calling on the government to provide an urgent injection of funding in the Spending Review to protect childcare providers at risk of closure as a result of the pandemic.”