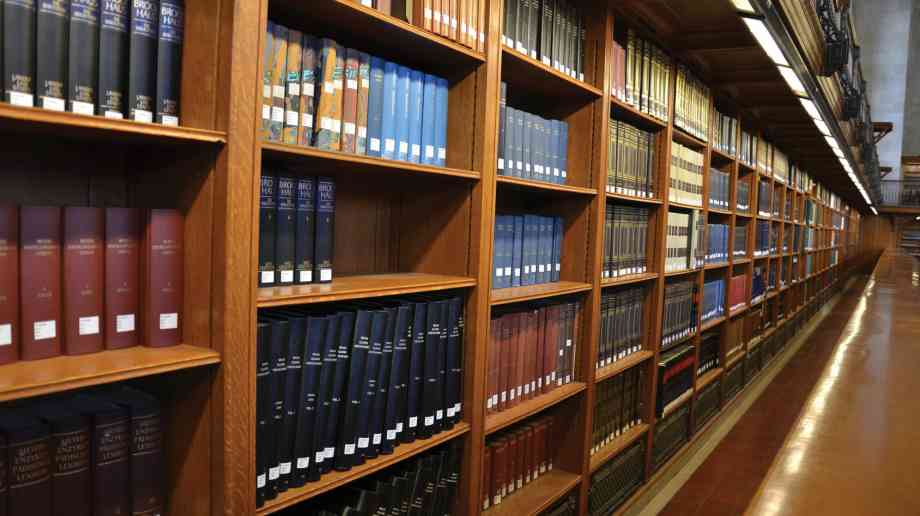 CILIP and The Big Issue Group have jointly called for long-term sustainable investment to secure the future of England’s public libraries.

The two organisations have collaborated to produce compelling evidence of both the popularity of public libraries and their impact on wider social issues including health and wellbeing, education, poverty, loneliness and digital skills, with the evidence presented at a meeting of the Libraries All-Party Parliamentary Group.

The evidence will be presented alongside a petition calling on local and central government to ring-fence future funding for public libraries, which has already received more than 20,000 signatures since it was launched in late September.

Lord Bird, co-chair of the Libraries APPG, said: “Michael Ellis asked us to present hard evidence of the impact of libraries in our local communities and the wider economy. With the support of Big Issue readers and CILIP, we’ve made an extremely strong case for a sustainable and properly-funded library service. In his Budget, the Chancellor called on Britain’s high streets to adapt, in order to remain at the centre of our communities. As our report shows, libraries have been doing this in spades. What they urgently need is additional, ring-fenced funding to ensure they can keep on delivering for our communities in the long term.”

Nick Poole, chief executive of CILIP, said: “With the Chancellor committing in yesterday’s Budget to invest in public services, education, mental health and social care, now is the time for government to invest in the transformation and modernisation of our public libraries. We are delighted to be working with The Big Issue Group to present compelling evidence of the positive impact of professional librarians and quality public libraries on their communities. The petition started by a local constituent in Sheffield, Frances Belbin, could not be more timely as a show of public support for sustainable long-term investment in libraries.”