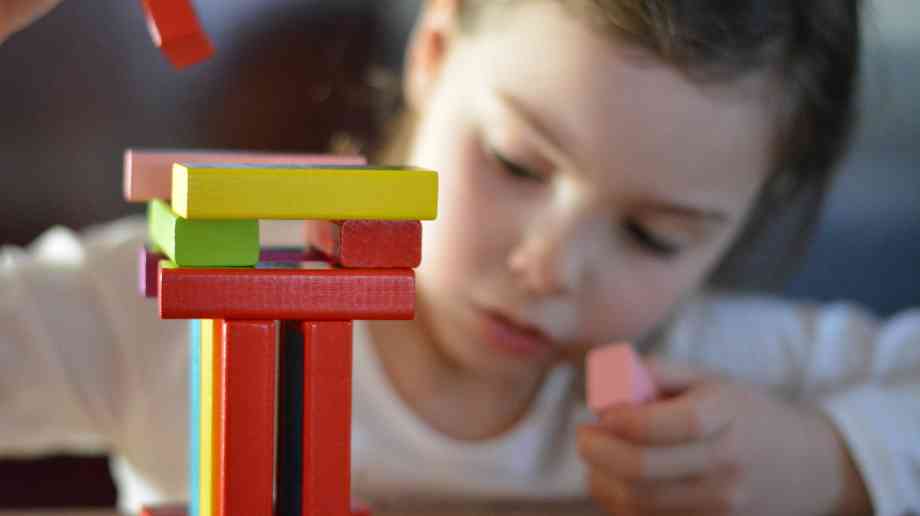 An Ofsted inspection has judged children’s services at Bradford Council as inadequate, with children in need of protection left ‘at risk of serious harm’.

Since the last inspection in April last year, services for children in the city have ‘rapidly deteriorated’, with the inspectorate contributing much of this to a ‘significant number of experienced social workers and managers, who left to work for other local authorities’.

Alongside an increased demand for services, the report said that the loss of staff fuelled a significant increase in the number of agency and short-term staff used by the council.

Council leader Susan Hinchcliffe said that she was ‘extremely disappointed’ buy the assessment and promised to ‘act quickly and address it’. She said that, while the council had increased spending in children's services by six per cent this year, it was going to have to spend more to ‘deliver rapid improvements’.