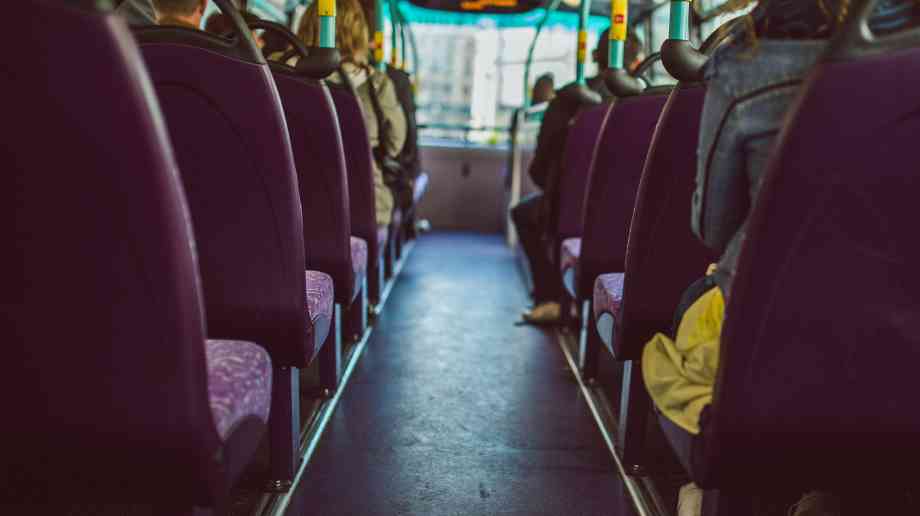 The package, worth £220 million in the first year, will see many cuts to services reversed, with the government also mooting better information for passengers and Britain’s first all-electric bus town as part of the plans.

Superbus networks will have low fares and there will be more bus priority measures to speed up journeys and make them more reliable, with the first Superbus network set to be introduced across the county of Cornwall. The fares pilot is part of a project which is improving the quality, frequency and capacity of rail and bus services to create an integrated public transport system for Cornwall.

Other Superbus networks will be rolled out next year, with the focus on places that suffer similar problems, such as significant deprivation and social exclusion.

The government will also commit to the UK’s first-ever long-term bus strategy and funding settlement, including support for local authorities who want to create London-style franchised services in their areas. This means that £30 million will be paid directly to local authorities in 2020 to 2021, to help them improve current bus services or restore those that have been lost.

David Renard, Local Government Association’s transport spokesman, said: “With the number of bus journeys at the lowest level in over a decade, a national bus strategy is an important step towards improving local bus services. While the £220 million earmarked to improve bus services will help, for it to succeed, it has to be backed by ongoing financial support to local areas.

“Councils face a £652 million funding gap in providing the concessionary bus fare scheme, which is putting nearly half of all bus routes at risk. It is vital this scheme is properly funded so councils can protect bus routes and reinvest in local networks.”