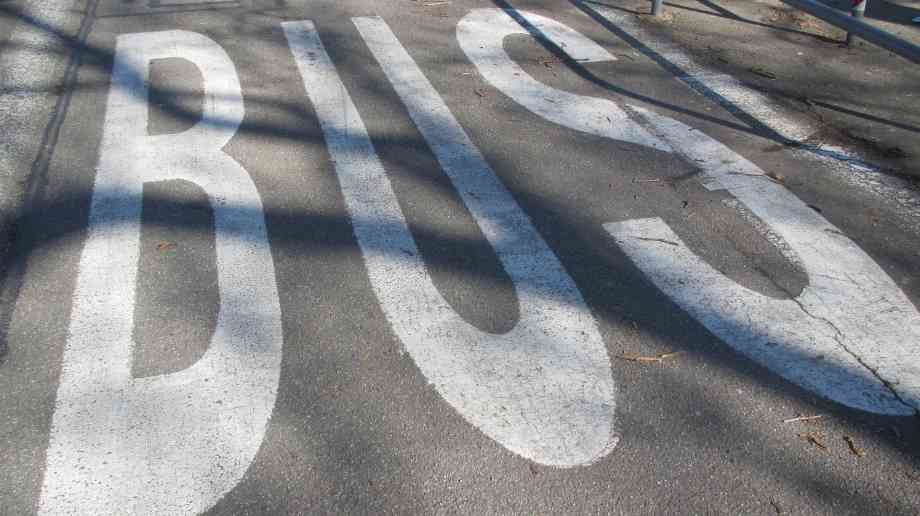 Greater Manchester could become the first city-region in the UK to hold a public consultation on the introduction of a bus franchising scheme.

Bus franchising is currently in place in London and other major global cities, and means bus services – including routes, timetables, fares and standards – would be brought under local control.

The Greater Manchester Combined Authority (GMCA) will be asked at a meeting on 7 October to give the go ahead for a major public consultation into how the buses should be run in Greater Manchester, launching on Monday 14 October.

Sir Richard Leese, Deputy Mayor of Greater Manchester, said: “Buses are the backbone of our public transport system, carrying people on 75 per cent of journeys across the city-region, taking people to work, the shops and the hospital and playing a crucial role in helping people go about their daily lives. But in Greater Manchester and other UK regions bus use is falling. We need a new model for running our buses to arrest this decline, so that the bus network can play the same key role it does in supporting other major global cities.

“The assessment recommends franchising as the best way to achieve Greater Manchester’s ‘vision for bus’, as part of a joined-up transport network that’s easy and enjoyable for customers to use and pay for, and value for public money. The franchising scheme has been developed alongside ongoing engagement with bus operators to consider any realistic partnership options. No partnership has been put forward that can offer the same long-term positive benefits for Greater Manchester and its public transport users, however further partnership proposals would, of course, be considered as part of a consultation process. A decision to proceed to a major public consultation would be another key step towards reforming how the buses are run.”