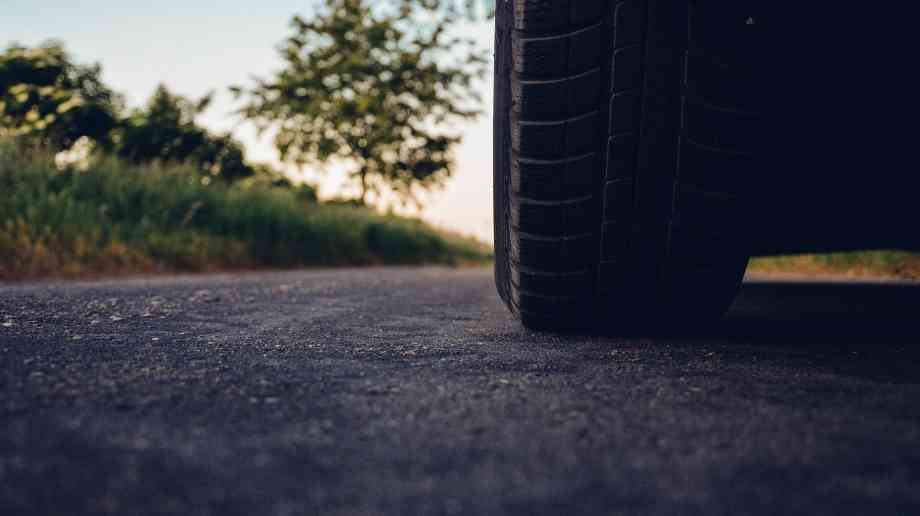 Planting enough trees to cover 420 football pitches and reducing car use by a fifth are among the measures set out in a report on how West Yorkshire could become net zero carbon by 2038.

Called the Emissions Reduction Pathways, the report is the first in three-step process which began earlier this year exploring what needs to be done to enable the region to achieve its ambitious target of being net carbon zero by 2038 following the formal declaration of a climate emergency in 2019.

The paper looks at different sectors of the economy such as industry and transport, and the measures needed to drastically cut carbon emissions, finding that bike travel must increase by more than 2,000 per cent on current levels and walking by 78 per cent if the target is to be met.

Furthermore, longer journeys must switch to zero or low emission public transport with a 53 er cent increase in rail travel and 39 per cent increase in bus travel. Overall, the report says, private car use must decline by 21 per cent.

Away from transport plans, the report says a massive programme is needed to retrofit nearly 700,000 homes with energy efficiency measures and that electricity could be generated from onshore wind and solar to power more than 162,000 homes.

As well as reducing the amount of carbon produced, we also need to increase measures to absorb emissions including planting new trees to cover the area of 420 football pitches. Damaged natural peatlands are responsible for carbon emissions and the report states that restoration of all those in West Yorkshire is vital.

Susan Hinchcliffe, chair of the Combined Authority and leader of Bradford Council, said: “The climate emergency is one of the biggest challenges we face and it’s vital that we take ambitious and collaborative action to begin to reduce carbon emissions quickly if we are to reach our target date of 2038. It is equally important that we make the transition to a net zero economy in a way which benefits communities and this report sets out measures that will create new jobs and opportunities as well as improving health and quality of life.”