Rise in child modern slavery referrals made by councils 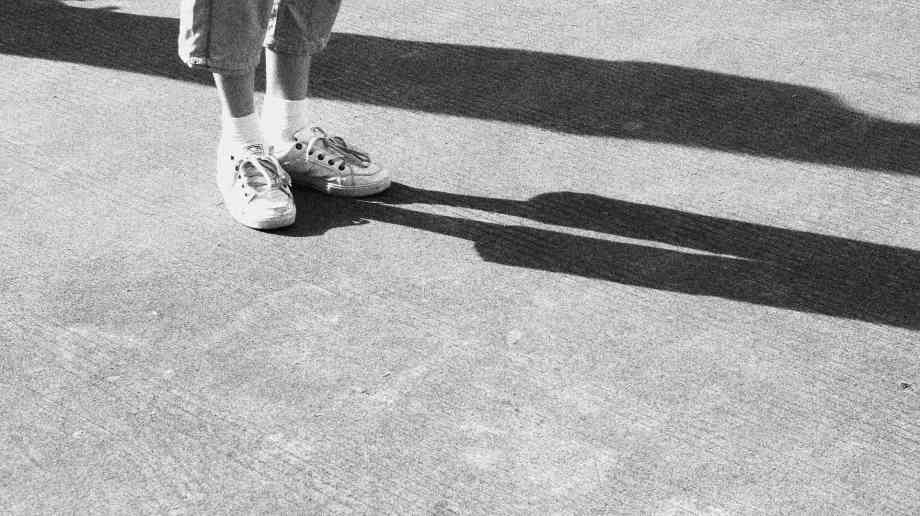 The Local Government Association has warned that referrals of suspected child victims of modern slavery made by councils in England have soared by 1,400 per cent in five years.

The LGA is concerned that the lifting of coronavirus restrictions could lead to more exploitation as businesses reopen, as some may lack money to pay staff wages and others take advantage of people who have been made more vulnerable by the pandemic. Furthermore, the closure of other businesses, such as nail bars, has left trafficking victims further away from the public eye and harder to identify and rescue.

Statistics show the number of council referrals of suspected child victims of modern slavery in England to the National Referral Mechanism (NRM) - the UK’s framework for referring and supporting victims - has risen from 127 in 2014 to 1,971 in 2019, an increase of 1,452 per cent.

The data also shows that the rate of these child referrals increased by 71 per cent in a year alone, with the number of referrals in 2018 standing at 1,152. Children accounted for 91 per cent of all referrals (child and adults) made by councils in England in 2019.

Nesil Caliskan, chair of the LGA’s Safer and Stronger Communities Board, said: “Councils are determined to tackle the wicked crime of modern slavery, which is a rising and almost invisible threat to our communities and can ruin the lives of vulnerable people. The spiralling rate of referrals, especially those relating to children, is having a huge impact on overstretched council services, particularly children’s services. The easing of coronavirus restrictions could lead to more people being exploited by unscrupulous businesses seeking to make up for lost income by breaching minimum wage laws.

“Government needs to ensure councils are properly funded in the long-term to tackle modern slavery and support its victims, as well as creating a future-proof NRM system able to support the growing numbers of victims we are seeing.

“Modern slavery is happening in local communities everywhere, with high street services such as car washes and nail bars being high risk sectors for exploitation. The public should look out for telltale signs, including people who may be dressed inappropriately for the work they are doing, or who appear frightened or withdrawn at work. Everyone needs to report any suspicious behaviour to help rescue people living wretched lives under coercion.”

The LGA says that the spiralling rate of modern slavery referrals is further evidence of the huge pressures on children’s services, and is being fuelled by both an increasing awareness of modern slavery and of the exploitation of young people by county lines drugs gangs.