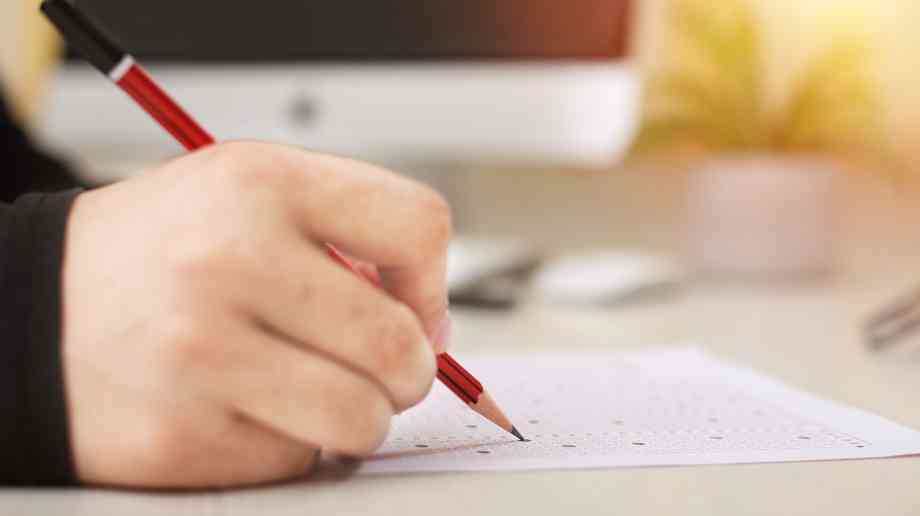 The Education Policy Institute has claimed that progress to close the achievement gap for poorer pupils in England's secondary schools is reaching a ‘standstill’.

The institute’s new research claims that, on average, disadvantaged pupils are 18 months behind the rest of the class in academic achievement by the age of 16, when students traditionally sit their GCSEs. At the current rate, the study says it will take 500 years to close the gap.

The report analyses the progress of disadvantaged pupils, defined as those eligible for free school meals, and highlights particular problems in the north - with the gap in secondary school achievement the equivalent of more than two years in Blackpool and Rotherham.

Conversely, the gaps between deprived pupils in London and the rest of the country are significantly below the average - with the gap in secondary schools in Blackpool more than six times wider than in Westminster.

Additionally, in the early years (Reception), the gap has also stopped closing – having widened slightly by 0.1 months to 4.5 months. However, in contrast, at primary school, the gap continues to close. By the time they leave primary school, disadvantaged pupils are now 9.2 months behind their peers – a narrowing of 0.3 months since 2017.

Jo Hutchinson, the report’s author, said: “Rising average pupil attainment has not resulted in more equal outcomes for all, and we must be sceptical of rhetoric about social injustices that is not matched by a credible plan and resources.”

Anntoinette Bramble, chair of the Local Government Association’s Children and Young People Board, said: “Schools that stay under council control deliver better results with 89 per cent of schools having kept their good or outstanding Ofsted rating, compared to 81 per cent of schools which converted to academies.

“Councils have an excellent track record in improving schools, and need to be given the necessary powers to intervene and support all failing schools, including academies.

“Yet all this good work is at risk if all schools aren’t adequately funded, this is why it is essential that the Prime Minister provides sustainable funding during the forthcoming Spending Review, and plugs the funding gap of up to £1.6 billion by 2021 that councils face supporting children with special educational needs and disabilities (SEND).”