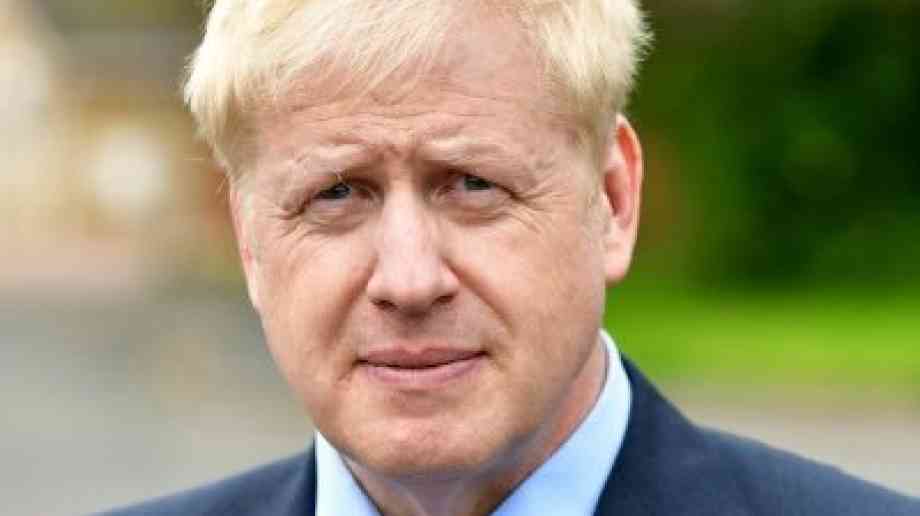 Prime Minister Boris Johnson will promise to ‘build build build’ as he unveils the much-anticipated government plan to soften the economic impact of coronavirus.

Seeking to put jobs and infrastructure at the centre of the government’s economic growth strategy, Johnson will use a speech in the West Midlands, to underline his commitment to ‘build, build, build’ in order to upgrade Britain’s infrastructure and skills to fuel economic recovery across the UK.

As part of this, the government will bring forward £5 billion of capital investment projects, supporting jobs and the economic recovery. This includes: £1.5 billion this year for hospital maintenance and improving A&E capacity; £100 million this year for 29 projects in our road network to get Britain moving; more than £1 billion to fund the first 50 projects of a new, ten-year school rebuilding programme, starting from 2020-21; £560 million and £200 million for repairs and upgrades to schools and FE colleges respectively this year; £142 million for digital upgrades and maintenance to around 100 courts this year; £83 million for maintenance of prisons and youth offender facilities; £60 million for temporary prison places; and £900 million for a range of ‘shovel ready’ local growth projects in England over the course of this year and next, as well as £96 million to accelerate investment in town centres and high streets through the Towns Fund this year.

Pledging an ‘infrastructure revolution’, Johnson’s government will shift attention to building infrastructure, building jobs and building healthcare through a bold programme of national renewal, uniting and levelling up the UK.

Johnson is expected to say: “This is a government that is wholly committed not just to defeating coronavirus but to using this crisis finally to tackle this country’s great unresolved challenges of the last three decades. To build the homes, to fix the NHS, to tackle the skills crisis, to mend the indefensible gap in opportunity and productivity and connectivity between the regions of the UK. To unite and level up. To that end we will build build build. Build back better, build back greener, build back faster and to do that at the pace that this moment requires.

“Too many parts of this country have felt left behind, neglected, unloved, as though someone had taken a strategic decision that their fate did not matter as much as the metropolis. And so I want you to know that this government not only has a vision to change this country for the better, we have a mission to unite and level up – the mission on which we were elected last year.”

The government will also publish a National Infrastructure Strategy which will set a clear direction on core economic infrastructure, including energy networks, road and rail, flood defences and waste.