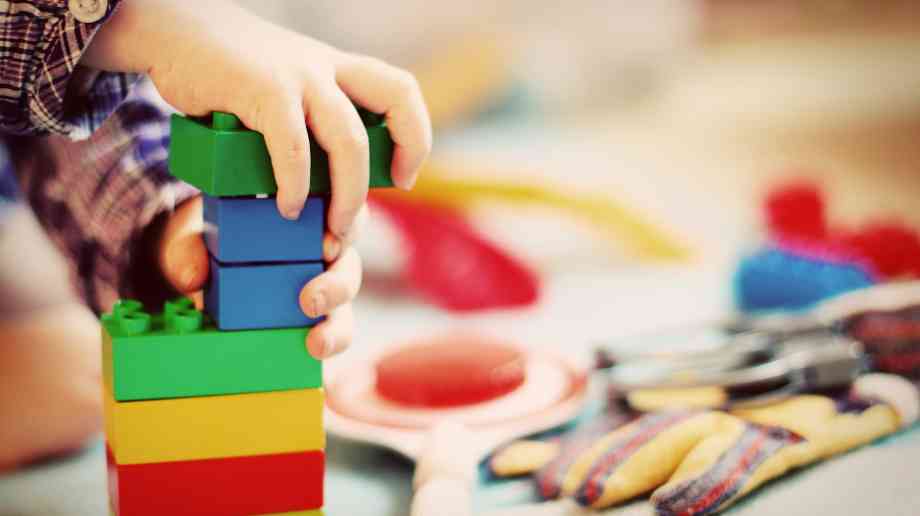 The Shadow Minister for Children and Early Years pointed to data from HMRC from earlier this year which found that only one in six parents who were eligible to access support through tax-free childcare have done so, with the government failing to build public understanding of the policy, leaving many families unable to access support that they are entitled to.

Additional data from the Department for Education, revealed by a recent Written Parliamentary Question tabled by Siddiq, has laid bare the extent of the government’s failure to deliver. The new figures reveal that in the last three years there was an underspend of £1.7 billion on tax-free childcare, which could have supported families with childcare costs if the government had ensured that the public were aware of the scheme and how to use it.

Siddiq said: “This incompetent government is completely failing to deliver support working parents with childcare at a time when they need it most. With around half of parents struggling to access childcare and the sector on the brink of collapse, it beggars belief that Ministers have repeatedly failed to get support to every family who needs it.”