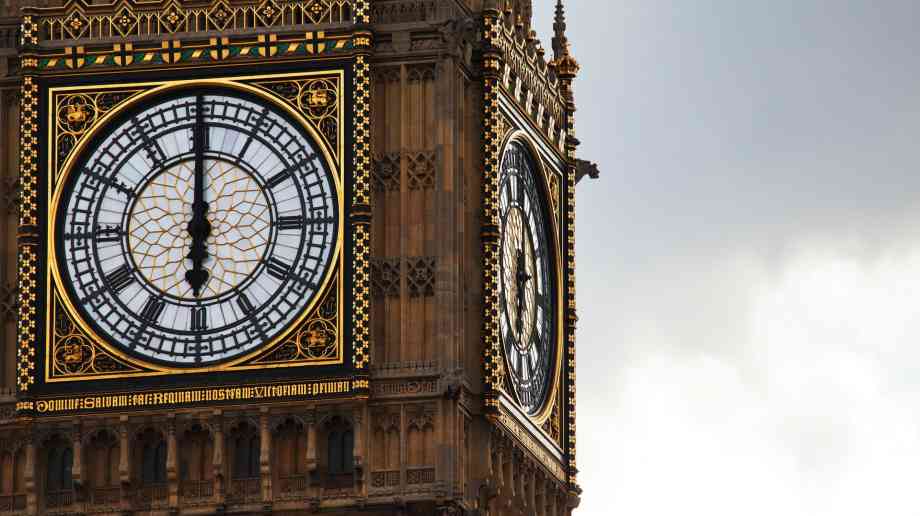 A new report has warned that official public spending rules are not a barrier to levelling up the country, but a lack of direction from government is.

Centre for Cities has made the warning ahead of the expected Comprehensive Spending Review this autumn, in which the Chancellor is under pressure to re-write the spending rules – known as the Green Book – to benefit places outside London and the South East.

The think tank argues that ministers must move beyond vague rhetoric and set out a specific strategy for what they want levelling up to achieve. The report claims that this lack of political direction is hampering the levelling up agenda not, as some suggest, the Green Book rules.

Centre for Cities also warns that the current levelling up plans are also too Whitehall-centric, with departments already lacking capacity to deliver new projects now having to manage coronavirus. Because of this, there is a danger that the levelling up agenda will be de-prioritised and the places hit hardest economically by the pandemic will fall further behind.

The report calls for local government to be given more power and responsibility to deliver infrastructure, housing and adult education projects. It calls on the government to press ahead with the abolition of the complicated system of county and district councils and replace them everywhere with directly-elected political leaders with the same powers as metro-mayors. This would be the largest restructuring of English local government for generations.

The government should match any additional powers and responsibilities for councils with the fiscal tools that they need to level up their areas. Local government austerity should end and councils should get control over council tax and business rates. In total, the government will need to spend an extra £100 billion over the next ten years to achieve its levelling up ambitions.

Andrew Carter, chief executive of Centre for Cities, said: “While the overall principles enshrined in the Green Book are correct, our struggling cities and towns will not be levelled up by directives from Whitehall. This can only be done by democratically accountable local politicians with the knowledge to select the right projects for their area – not by Treasury officials choosing between different parts of the country. The time has now come to confirm exactly what they want levelling up to achieve, and commit the money necessary to achieve it. There are deep economic divides between places in this country and it will take a very significant sum of money to close them.”