Childhood happiness falls to lowest level in a decade 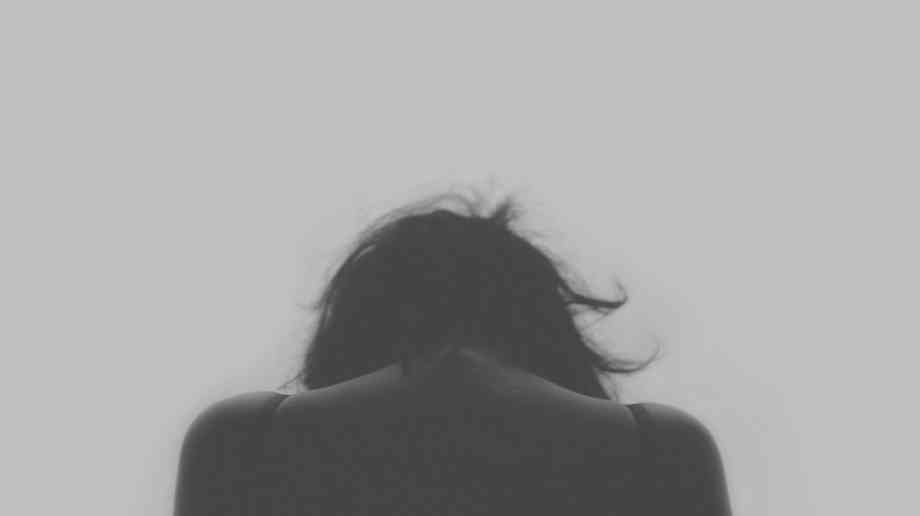 The annual Good Childhood report has found that childhood happiness has fallen to its lowest level in a decade, with more than 200,000 children unhappy with their lives.

Produced by the Children’s Society, the research found a significant dip in contentment about friends and school among both boys and girls, with 11.8 per cent of responding children unhappy with school, the highest level since the survey began.

The charity has called on Boris Johnson to move the issue to the top of his agenda and introduce a national measurement of children’s well-being.

Almost five per cent of those surveyed reported happiness scores below five out of 10, suggesting about 219,000 children in the UK are unhappy.

Mark Russell, the chief executive of the Children’s Society, said: “Modern childhood is a happy and carefree time for most, yet for too many it is not. It is a national scandal that children’s unhappiness is increasing so quickly. We are urging the government to introduce a national measurement of children’s wellbeing so we can really listen, respond and show young people they matter.”

The report is based on an annual survey of about 2,400 households and a longitudinal study involving 40,000 households.