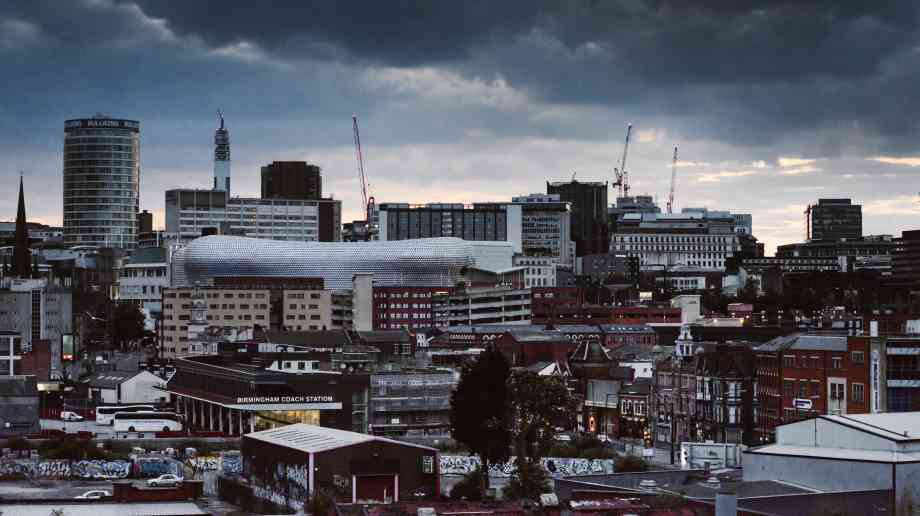 Birmingham City Council has published its first monthly performance report for the Clean Air Zone, which launched on 1 June 2021.

Passenger cars accounted for 80 per cent of unique vehicles entering the zone on a daily basis with light goods vehicles (vans) the second largest category of vehicles at nine per cent.

Birmingham City Council has also published its first Clean Air Zone air quality and traffic baseline report. The data in the report will be used to measure progress towards the objective of achieving compliance with the legal limit for nitrogen dioxide in the shortest possible time. The data will be updated on a six-monthly basis to align with the publication of the Air Quality Annual Status report, which is published on an annual basis. This baseline report highlights an overall improvement in air quality over a number of years however there remain 19 locations within the Clean Air Zone where the level of nitrogen dioxide is above the legal limit.

Waseem Zaffar, cabinet member for Transport and Environment at Birmingham City Council, said: “It is very early days for the Clean Air Zone but it is good to see a reduction in the number of non-compliant vehicles entering the zone and I remain committed to publishing regular updates about the operation and impact of the zone on traffic and air quality."