Starmer urges for recovery based on ‘solid foundations’ 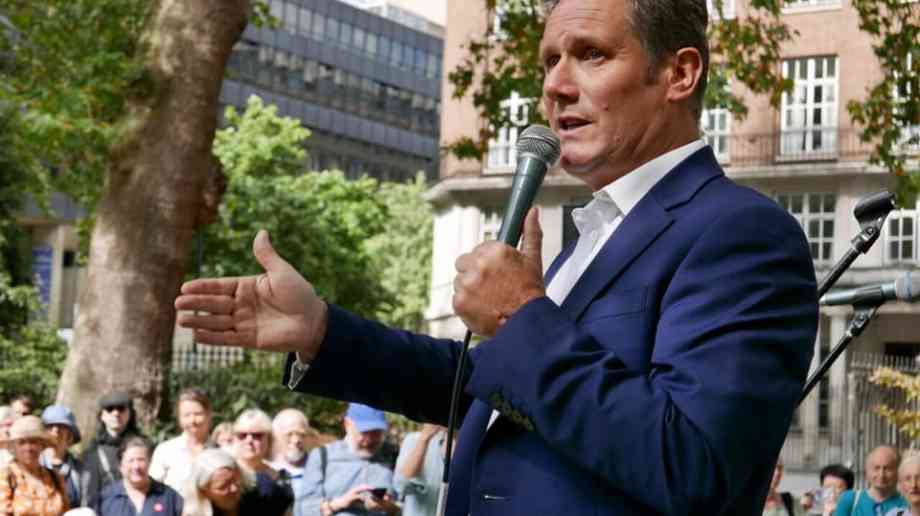 Labour leader Keir Starmer has urged for an economic recovery built on ‘solid foundations’ after a lost decade of inaction and broken promises under the Conservatives.

Warning that the country cannot afford to repeat the mistakes of the past ten years, Starmer cited the Conservative’s 2015 ‘Starter Homes’ initiative that promised 200,000 affordable homes but failed to produce a single property.

He has urged Prime Minister Boris Johnson to plot a route to recovery that works for the whole of Britain.

Starmer said: “For much of the country, the Tories’ record on building and investment has been a lost decade. Much-hyped plans such as the Starter Homes initiative – which built zero houses despite having £2.3 billion allocated to it – barely even made it beyond the press release. It’s been talk, talk, talk rather than build, build, build.

“Our recovery from the coronavirus crisis needs to match the scale of the challenge. It must be built on solid foundations. It has to work for the whole country and end the deep injustices across the country. We are on the cusp of one of the biggest economic crises we have ever seen. The government must immediately prioritise protecting people’s lives and livelihoods. That’s why Labour has called for a ‘Back to Work’ Budget that has a laser-like focus on one thing – jobs, jobs, jobs.”

The warning comes as new analysis by Labour reveals that under the Conservatives: the rate of home ownership has fallen, and almost 800,000 fewer households under 45 own their own home now compared to in 2010; seven of England’s nine regions saw a reduction in public capital investment per person over the past ten years; in some parts of the country, including Yorkshire, East Midlands and the South West, investment per person is still less than half that seen in London; all regions have seen a decrease in both health and education investment per person; and average wages last year were still lower than they were in 2010 across England.