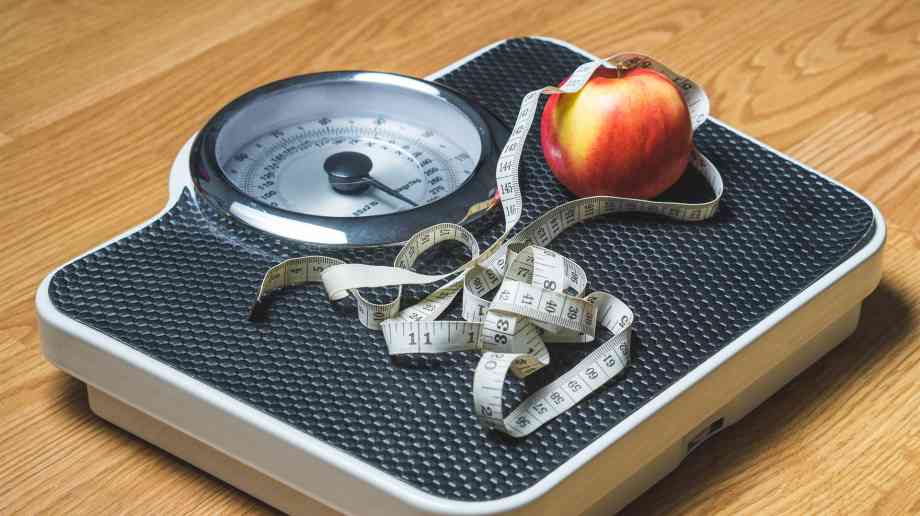 New analysis by the Local Government Association (LGA) has revealed that more than 22,000 children aged 10 and 11 in Year 6 are classed as severely obese.

This suggests that many children are gaining weight at a drastic rate as they go through school, which will put them at higher risk of diabetes, heart disease, stroke and cancer and has been found to shorten a person’s life by 10 years.

The LGA has said that the figures should act as a ‘wake-up call’ for concerted action to tackle the obesity crisis, which is costing the NHS more than £5 billion a year. Despite ongoing cuts, councils are spending more on running effective prevention schemes to help children stay healthy, but it is unknown how long this will be sustainable for given the £600 million reduction in councils’ public health budgets between 2015/16 and 2019/20.

Izzi Seccombe, chairman of the LGA’s Community Wellbeing Board, said: “These new figures on severely obese children, who are in the most critical overweight category, are a further worrying wake-up call for urgent joined-up action. The UK is already the most obese nation in western Europe, with one in three 10 and 11-year-olds and one in five four and five-year-olds classed as overweight or obese, respectively.

“Unless we tackle this obesity crisis, today’s obese children will become tomorrow’s obese adults whose years of healthy life will be shortened by a whole host of health problems including diabetes, cancer and heart disease. Cuts to councils’ public health grants by government are having a significant impact on the many prevention and early intervention services carried out by councils to combat child obesity. This short-sighted approach risks causing NHS costs to snowball due to the ill health consequences of obesity in our younger generation.

“Following the introduction of the sugar tax, we urge government to publish more details of its obesity strategy and to recognise councils’ key prevention role in tackling one of the greatest public health challenges this nation faces.”