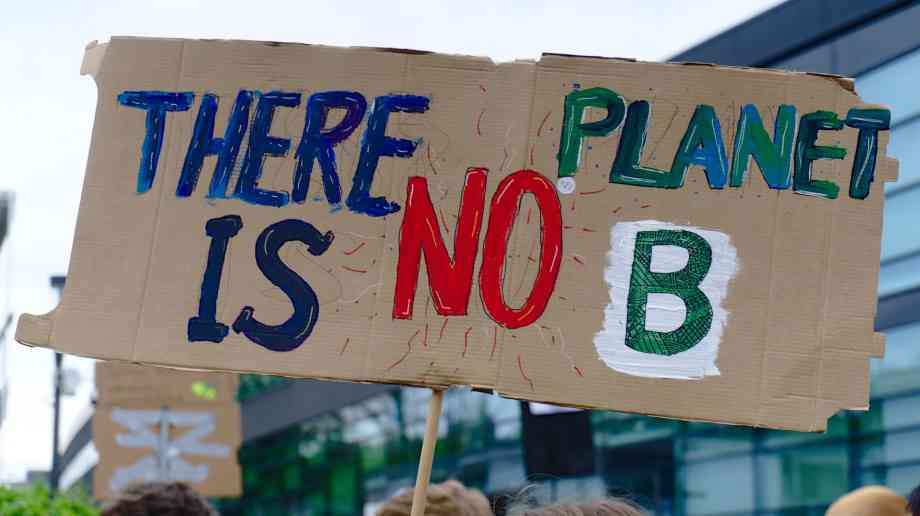 Ahead of the world’s first televised climate debate, a cross-sector coalition of academics, policy specialist, trade bodies and businesses, is calling for a post-election pact on Net Zero.

The open letter, which credits cross-party cooperation for the introduction of the world leading Net Zero legislation, has called upon major political parties to agree to a post-election pact on climate change. As such, it urges all political parties to adopt a the same bipartisan approach when it comes to implementation post-election, warning that without a coordinated approach to mitigating climate change, the UK risks missing our all-important carbon targets.

The letter reads: “The principles of unity and cooperation are at the heart of the climate change movement and the point being made by the hundreds of thousands of protestors taking to the streets is that time is not on our side and therefore we need a joined-up, bipartisan approach to the Climate Emergency across political lines.

“We the undersigned believe that urgent action is required to ensure that the UK meets our Net Zero targets and continues to lead the way on the international stage. For this to happen, the incoming government must be ambitious, coordinated and accountable. From the outset, the government and the opposition parties, whoever they may be, must work together to forge a path to Net Zero that is rooted in compromise and goes beyond party politics.”

The publication of the letter comes on the day of the first televised climate and nature election debate set to take place. The debate will see the leaders of the Labour Party, the Liberal Democrats, the Green Party, the Scottish National Party and Plaid Cymru take centre stage to promote their plans to decarbonise the UK with the Conservatives yet to confirm whether they will attend.