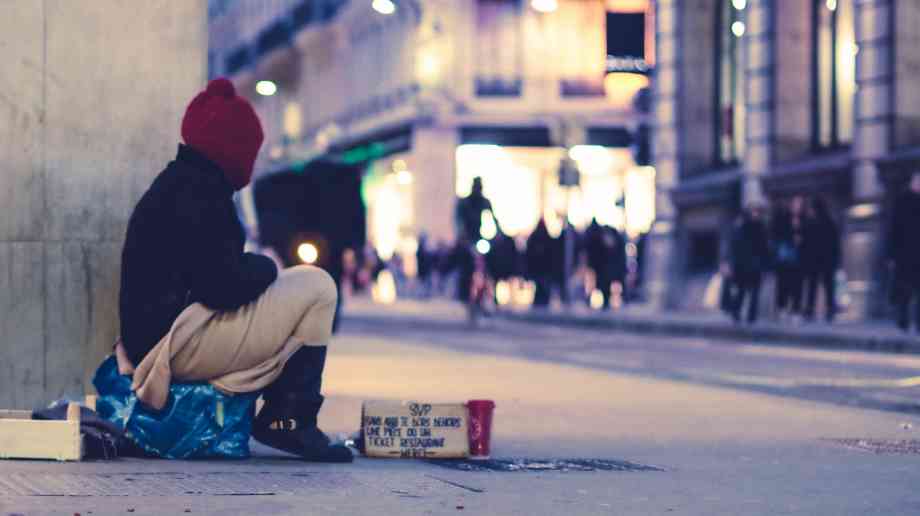 Nearly a quarter of a million households who were homeless or at risk of becoming homeless have been helped to keep their home or into longer term accommodation, by the implementation of the Homelessness Reduction Act (HRA).

The Review of the act was published on 25 September 2020, having been brought into law in April 2018. It has resulted in 243,680 households having their homelessness prevented or relieved.

The government says that since the introduction of the Act, 365,000 single households, including 28,000 people with a history of rough sleeping and over 15,000 people who were rough sleeping at the time of the assessment, have been assessed as owed help to prevent or relieve their homelessness.

The review of the Act has also provided feedback on where further work is needed, including on administration, data collection and joint working.

Measures also include the Next Steps Accommodation Programme, which funds local authorities and their partners to prevent people from returning to the streets, and the fast-tracking 6,000 additional homes for former rough sleepers across the country.

The government has also put in place an unprecedented package of support for renters, with an eviction ban for six months, and we have changed the law to increase notice periods to 6 months so most renters now served notice can stay in their homes over winter.

Kelly Tolhurst, Minister for Rough Sleeping and Housing, said: "The action that this government is taking to support the most vulnerable people in our society has helped nearly a quarter of a million people who were homeless or at risk of homelessness to find long term accommodation.

"The Homelessness Reduction Act is working well with councils supporting the most vulnerable, meaning many more people who may not previously have been eligible for support now have the help they need. This government is committed to ending rough sleeping for good by the end of this Parliament, and we’ve backed this up with over half a billion pounds of funding this year alone."