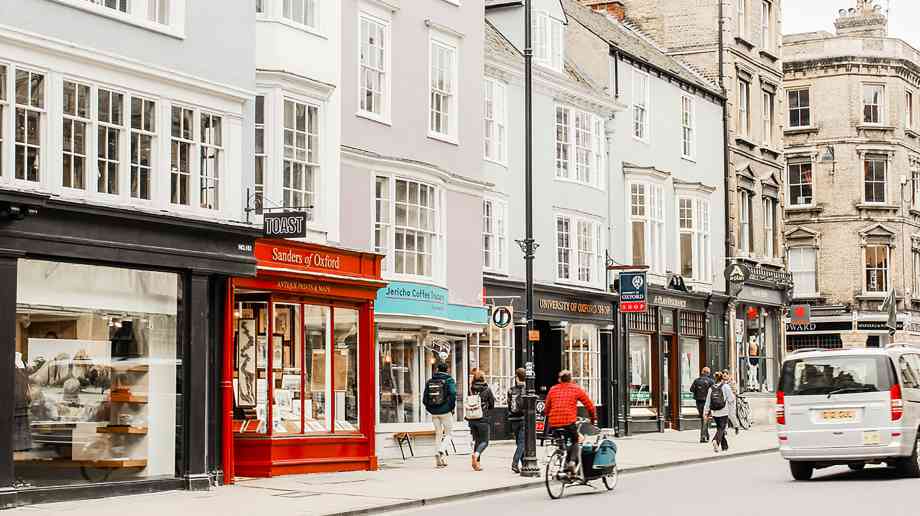 The Scottish Government is planning to introduce new laws that will enable councils to regulate short-term lets, to ensure properties are safe and do not negatively impact on the local neighbourhood. It has launched a final consultation on the plans.

There are no such regulations in England, meaning councils have few powers to tackle the issue. Currently, national planning laws in England require landlords to apply for planning permission only when there is a ‘material change’ in the use of the property - a term which Oxford City Council says is ill-defined in the law.

Alex Hollingsworth, cabinet member for Planning and Housing Delivery, has called on the UK government to follow the lead of the Scottish Parliament and regulate short-term lets in England. Oxford City Council has now been calling on ministers to take action against short-term lets for two years.

In Oxford, the use of short-term let websites to rent out entire properties for most, or all, of the year has resulted in a loss of valuable family homes and, in extreme cases, properties being used for illegal or anti-social purposes. Some short-term lets in the city have been used as brothels or for regular loud parties.

Hollingsworth said: “We welcome the proposals in Scotland, which come after cities like Edinburgh suffered exactly the same issues that Oxford has. Short-term lets have a place in a tourist city like ours, but making sure that they get planning permission and a licence will mean that the council can prevent the loss of too many family homes, and protect neighbours when there’s a problem. This is exactly what English cities need, and we hope that the UK government will learn from what is proposed in Scotland.”