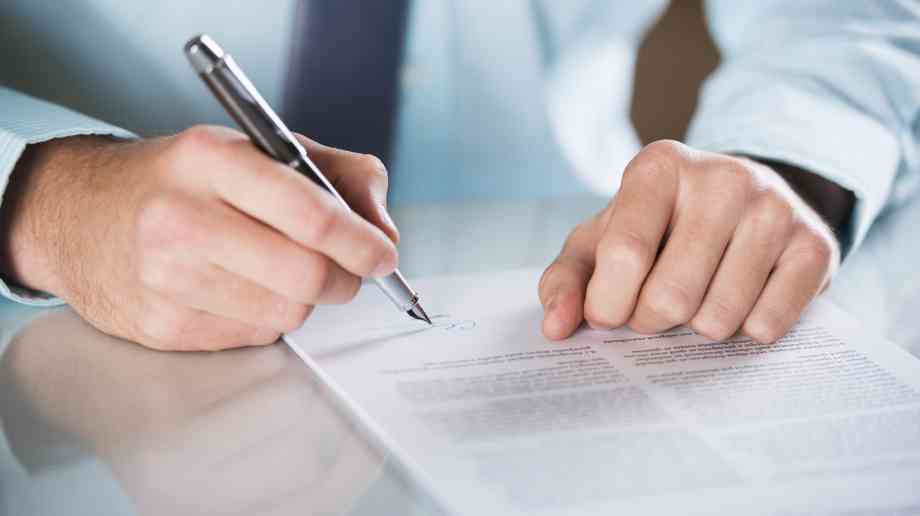 Chancellor Sajid Javid has confirmed that the early Spending Round will be delivered on 4 September, pledging increased spending on health, schools and policing.

The former Local Government Secretary said that there would be no blank cheque for departments, promising to stick to the current borrowing rules, limiting the scope for extensive spending increases.

Bringing the review forward was intended to provide certainty ahead of Brexit, but critics have suggested that it proves Prime Minister Boris Johnson is preparing for a general election in the autumn.

Writing in the Daily Telegraph, Javid said: "Thanks to the hard work of the British people over the last decade, we can afford to spend more on the people's priorities - without breaking the rules around what the government should spend - and we'll do that in a few key areas like schools, hospitals and police.

"But at the same time, it's vital that we continue to live within our means as a country. Unlike the Labour Party, we don't believe in just throwing money at a problem. And especially at a time when the global economy is slowing, it's important that we don't let our public finances get out of control. "

John McDonnell MP, Labour’s Shadow Chancellor, commented: “Nobody is fooled into believing that this is a proper and normal Spending Review. It’s a one off pre-election panic driven stunt budget. As each spending announcement is dribbled out it is exposed as inadequate and whole areas of spending needs like local councils and addressing child poverty are ignored. This is not serious government.”