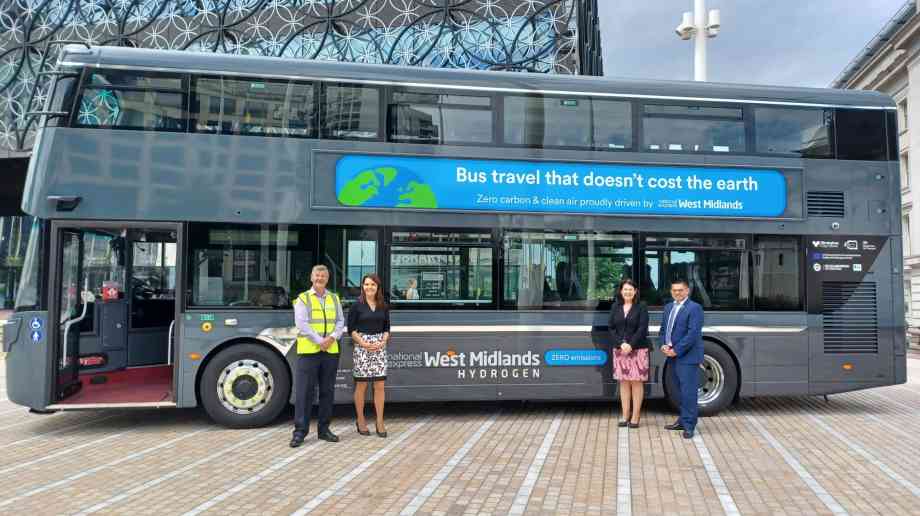 The buses, which are the world's first zero-emission hydrogen fuel-cell double deckers, will be operated in Birmingham by National Express – the first in England (outside of London).

Waseem Zaffar, cabinet member for Transport and Environment, said: “Fuel cell buses offer a practical solution for cities to decarbonise public transport and immediately improve air quality. The delivery of the first bus is great news for our city and the rest of the region. It means that we can now work with our partners at National Express to start testing the buses, training drivers and adding livery design before rolling the buses out for the public in Autumn this year. This is a significant step towards our net zero carbon target and will provide Birmingham with a leading role in informing debate on supportive policies for zero emission public transport at a local and national level.”