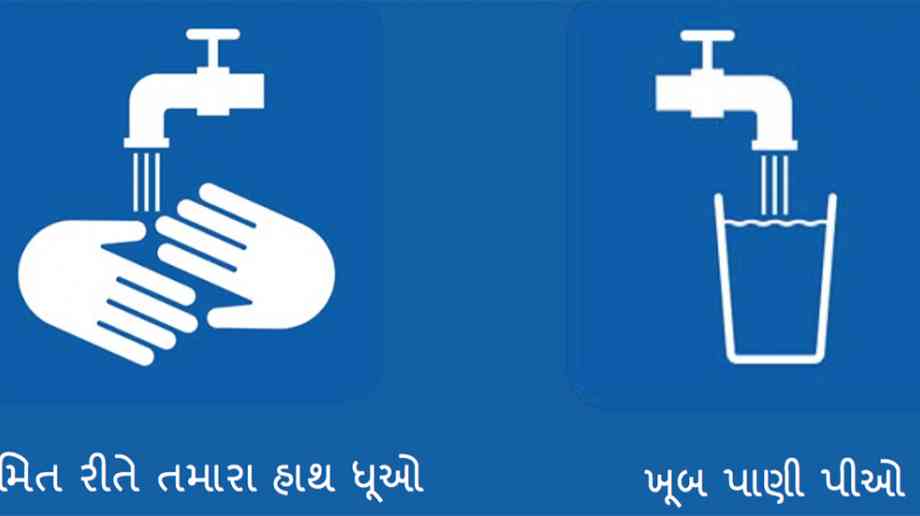 Campaigners have written to the Communities Secretary warning that a lack of translated coronavirus guidance is jeopardising the safety of non-English speakers in the UK.

The government said it has translated public health information into 25 languages, but campaigners say it is a ‘limited range of languages’ and the translations can take weeks to be updated when advice or rules change. The government has also been accused of showing ‘no engagement’ on the issue.

Other current guidance that has not been translated by the government includes information on the NHS Test and Trace programme and the rules on wearing face coverings.

Doctors of the World, which co-ordinated the letter, has said that it has translated coronavirus guidance into documents, audio guides and videos in more than 60 languages because the government ‘has completely forgotten and left out this patient group’ who are therefore ‘at increased risk of catching the virus, and are unable to protect themselves and their families’.