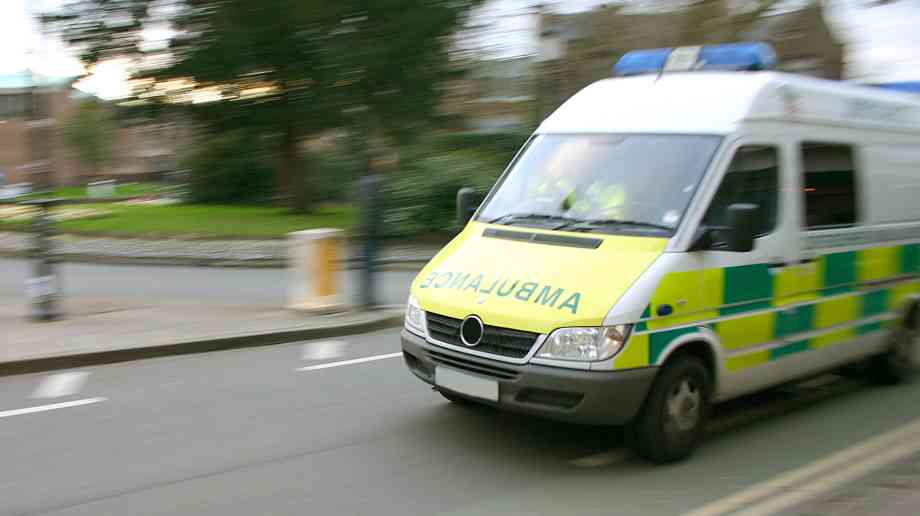 The Labour Party will table an amendment to the Queen's Speech calling for the one per cent public sector pay cap and cuts to the police and emergency services to end.

Pay rises for five million public sector workers have effectively been capped at one per cent since 2013, before which there was a two-year freeze on pay for all but the lowest-paid workers.

Seeking to exploit the anti-austerity mood around government, Labour leader Jeremy Corbyn is expected to highlight the extraordinary work of firefighters who fought the Grenfell Tower fire and how they ’deserve’ a pay rise after seven years of near stagnation.

He will also urge the government to recruit more police officers and firefighters, and provide the emergency services and other public sector workers a ‘fair pay rise’. It has been reported that fire and rescue budgets were cut by 30 per cent between 2010 and 2015, while further 20 per cent cuts are predicted between 2015 and 2020.

The Labour leader, who placed lifting the pay cap in his party’s election manifesto, will face Theresa May on 28 June as part of the first Prime Minister's Questions since the election. Some Conservatives, who pledged to maintain the public sector pay cap until 2020 in their manifesto, are reportedly keen to abandon the policy.