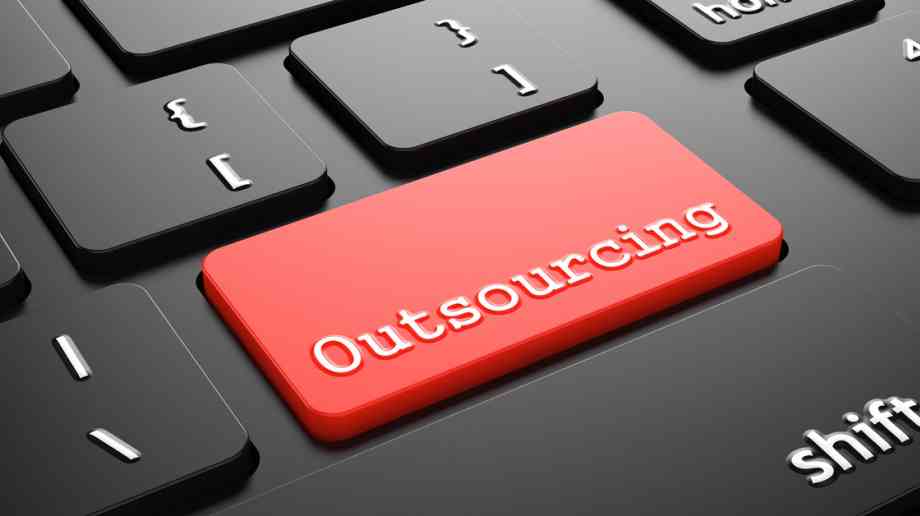 The Government currently spends £284 billion annually buying services from the third and private sectors, which equates to a third of its budget.

The report makes the case that government should select contracts based on their wider social benefits, such as boosting local employment, and should review outsourcing rules to ensure social value is better considered in deciding contracts.

Dr Joshua Pritchard, report co-author, said: “The way Government buys services can be improved but banning outsourcing would be throwing the baby out with the bath water.”

Recommendation 1: The Cabinet Office should create a ‘make or buy’ flowchart for all commissioning teams when deciding whether to provide a service in-house or not. Extra guidance should be included for considering whether the nature of the service ‘naturally lends itself to outsourcing’ (e.g. does demand fluctuate a lot? Is its performance highly dependent on other services?).

Recommendation 2: The Department for Digital, Culture, Media and Sports should produce a national guidance framework and toolkit for public service commissioners and providers explaining how to identify and quantify Social Value in public service contracts.

Recommendation 3: The Public Service Transformation Academy should receive a block grant of £50,000 per year from the Cabinet Office to fund their work. This should be spent partly on improving the regional hubs and providing a more consistent network for local authorities and Small- and Medium-sized Enterprises and Voluntary, Community, and Social Enterprises.

Recommendation 5: The Government Commercial Function should expand its role to include an advisory service for public service commissioners. This could be modelled on the Association for Public Service Excellence forum model and be provided through a partnership with the Public Service Transformation Academy’s regional hubs.

Recommendation 6: All government departments that commission public services should adopt a ‘statement of responsibility’ regime and responsibility maps, modelled on the Financial Conduct Authority’s example that ensure all managers along the supply chain are aware of what their responsibilities are and what they are accountable for in the case of failure.