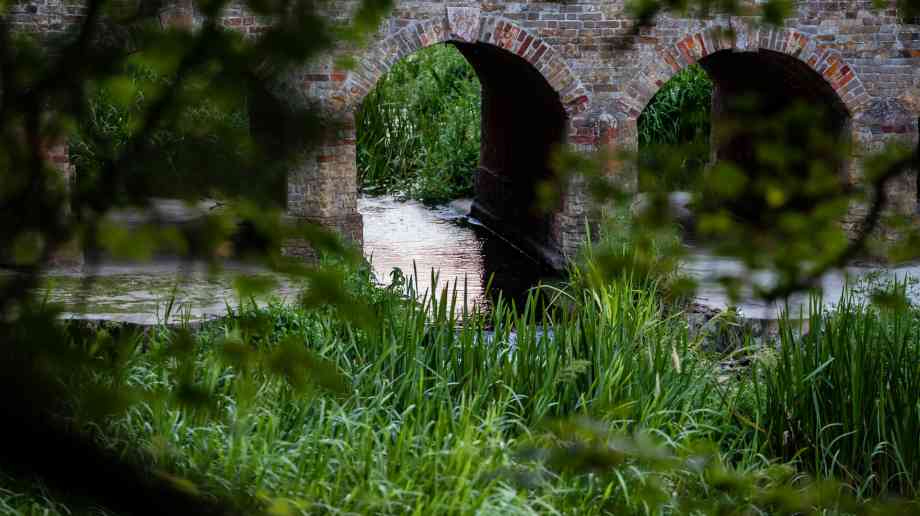 Local authorities in England, Scotland and Wales have identified 3,061 bridges, defined as structures over 1.5m in span, as being substandard, meaning that they are unable to carry the heaviest vehicles now seen on our roads, including lorries of up to 44 tonnes.

Based on FOI responses from 203 of the 210 local highways authorities in Britain, the figures show that progress is under risk of reversal because of the pounding bridges have been taking from the recent flooding and the debris carried along by the current.

The 3,061 substandard bridges make up 4.3 per cent of the total of 71,505 bridges the 203 councils manage between them. The estimated cost to bring all the substandard bridges back up to perfect condition is £1.12 billion. The study also reveals that the one-time cost to clear the maintenance backlog on all 71,505 bridges is £5.55 billion, down from the previous year’s figure of £6.5 billion.

Between them, councils say they would ideally want to bring 2,084 (68%) of the 3,061 substandard bridges back up to full carrying capacity. However, budget restrictions mean they anticipate that only 359 of these will have the necessary work carried out on them within the next five years.

Steve Gooding, director of the RAC Foundation, said: “The condition of the bridges that carry our roads is a canary-in-a-coal-mine indicator for the health of the highway network as a whole. While our survey shows a marginal year-on-year improvement, it still reveals that while the number of structures highway authorities expect to bring up to standard in the next five years is in the hundreds, the number they’d like to restore to manage traffic demand is in the thousands.

“The recent closure of a key bridge in Nottingham shows just how bad the traffic impact can be when a structure on a key distributor route is found wanting. And as recent storms have demonstrated our road infrastructure – including bridges – is under attack not just from the ever-growing volume of traffic but from the elements. Highway authorities desperately need the money and the engineering expertise to monitor and ensure our highways – our most valuable publicly owned asset – are properly maintained and kept open for business.”

David Renard, the Local Government Association’s transport spokesman, said: “This study underlines the chronic need for more investment in local roads. The backlog of repairs on our existing highways infrastructure as a whole currently stands at over £9 billion and it would take 10 years to fix. Flooding events in recent weeks have shown how vital bridges are in linking together communities and enabling shoppers and local traders to go about their business and they are of critical importance to our national economy.

“Long-term investment would allow councils to ensure that our roads and highways infrastructure continue to connect our businesses and communities. We are calling on the government to use the Budget to reinvest the equivalent of 2 pence per litre of existing fuel duty into local roads maintenance, which would generate £1 billion a year for councils to spend on making our roads and bridges more resilient to extremes of weather and day-to-day use.”