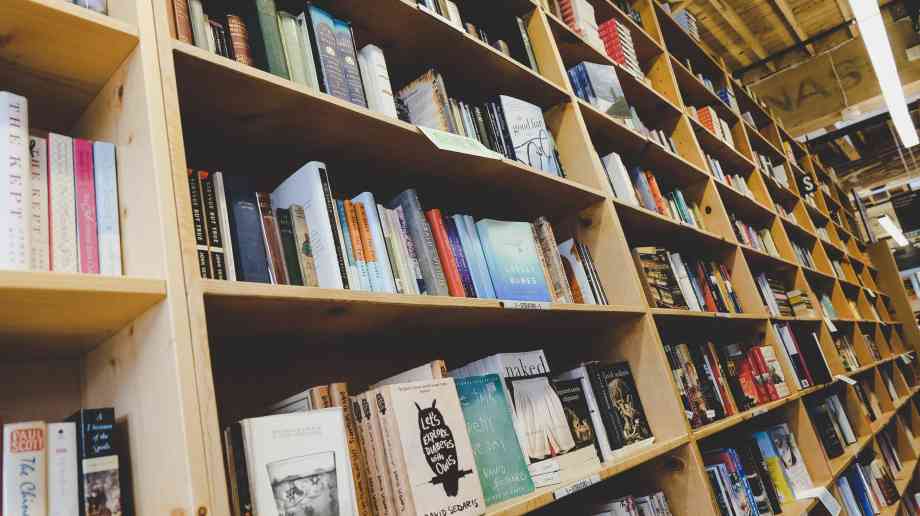 An analysis of council spend on museums, galleries, libraries, and local arts support has found that spending has been reduced by almost £400 million over the last eight years.

The County Councils Network (CCN), who conducted the research, found that residents in county areas have seen the heaviest reductions, with councils in shire counties and rural areas reducing their spending in these services by 30 per cent or £187 million since 2011, higher than anywhere else in England.

Warning that cultural cutbacks will continue if no resource is made available to local authorities in this year’s Spending Review, the CCN says that upper-tier county local authorities are now spending an average of 65 per cent of their budgets on adult social care and children’s social service alone, leaving council leaders with ‘little option but to re-route funding from other ‘highly-valued’ discretionary service’. This, more often than not, includes areas like arts, libraries and culture.

Library services dominate these reductions, with county authorities reducing the most  – down by £124 million since 2011. At the same time, library visits in rural areas have reduced by 34 per cent since 2011. Upper-tier county local authorities also record the biggest percentage reduction in arts spending – down by 70 per cent (£22 million) and reduced expenditure on museums and galleries by £19 million.

County leaders say that the funding pressures they face leave them ‘between a rock and a hard place’ and argue that if government provided enough funding for care services this year in the Spending Review, it would prevent more cutbacks in cultural spend. However, the CCN warns that this trend in decreasing spend on these services is set to continue because its county authorities face a ‘triple whammy’ of being the lowest funded upper-tier councils, withstanding the sharpest reductions in government grant funding over the last four years, and face the biggest growth in demand for care services.

Philip Atkins, vice-chairman of the County Councils Network and leader of Staffordshire County Council, said: “Increasing demand for care, at a time when councils are experiencing significant funding reductions, leaves local authorities between a rock and a hard place on these hugely important but non-care services. Councils play a major role supporting local cultural and arts organisations, and provide excellent libraries and museums. That support has not dried up completely – we spent £1 billion on these services last year, whilst austerity has provided the impetus for many areas to innovate in delivering more with less. In Staffordshire, for instance, more than 20 of our libraries are community run.

“Yet with the unprecedented demand for care services continuing, we have regrettably had to shift funding from other areas to fulfil our statutory duties and more importantly protect the elderly and vulnerable. This trend is happening across all local councils, but is felt more in shire areas, where the average county spends two-thirds of its budget on care services. Whilst we accept this year’s finance settlement, the government must provide extra resource in the Spending Review and fairer funding for counties in the Fair Funding Review so we can preserve these highly-valued services alongside delivering care. If not, we will have little choice but to continue to cut expenditure on culture; and there needs to be an honest discussion on what role councils are expected to play in their communities as the current trends that have seen us spend more on care and less on other services shows no signs of abating.”