Tories failed to fulfil half of their 2017 manifesto pledges 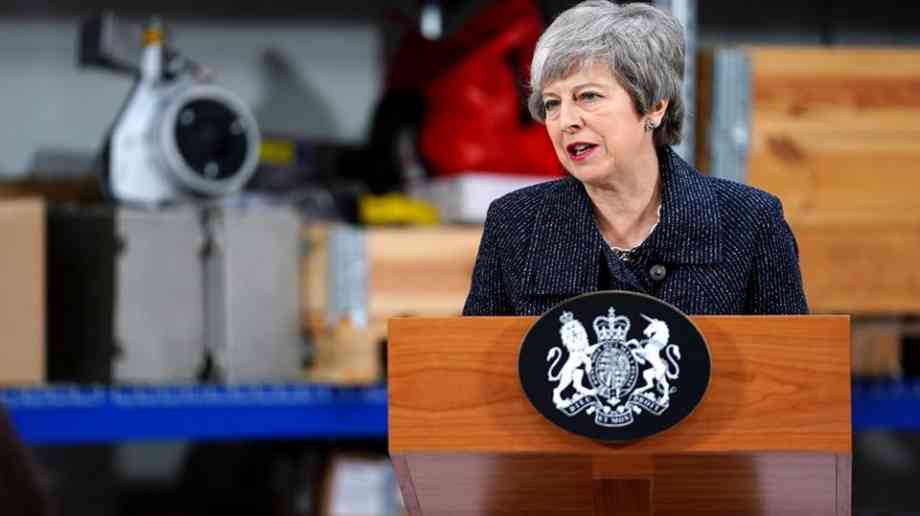 The University of Manchester and Civic Tech Platform GovTracker has revealed that the outgoing Conservative government achieved less than half of what it set out to do.

Using sophisticated polling techniques to estimate how important voters perceived each promise in the 2017 Conservative manifesto to be, the data showed that the Conservatives fulfilled a large proportion of the promises that the academics’ weighting system classified as ‘less important’. But, once the importance of different promises is accounted for, the research found that the outgoing Conservative government achieved less than half of what it set out to do.

Alongside a headline promise to leave the EU, which is yet to happen, other failures include key promises to reduce immigration, cut the deficit, balance the budget and lift the ban on new grammar schools.

The five least central Conservative promises were: to keep supporting the Welsh-language TV channel S4C (fulfilled); introduce child bereavement leave (fulfilled); require schools to have a single point of contact with mental health services (partially fulfilled); create Schools Maps to give parents detailed information about local schools (fulfilled); and hold a 'Great Exhibition of the North' to showcase Northern culture (fulfilled).  Many of these policies are looked on favourably by the public, but very few people associated them with the Conservatives’ agenda in 2017.

The only one of the five most central Conservative promises to be fulfilled was to introduce a bill making preparations for setting up new trade deals after Brexit .

Chris Prosser of The University of Manchester said: “Voters have long been sceptical that parties will fulfil their election promises. The academic literature has generally rated governments a lot more sympathetically, finding that parties fulfil most of their campaign promises, but our new methodology produces a result that aligns more with the common-sense view. Our raw figures show that the Conservatives fulfilled 175 out of 257 promises, which sounds impressive, but it is questionable whether voters thought many of those 175 promises were important.”