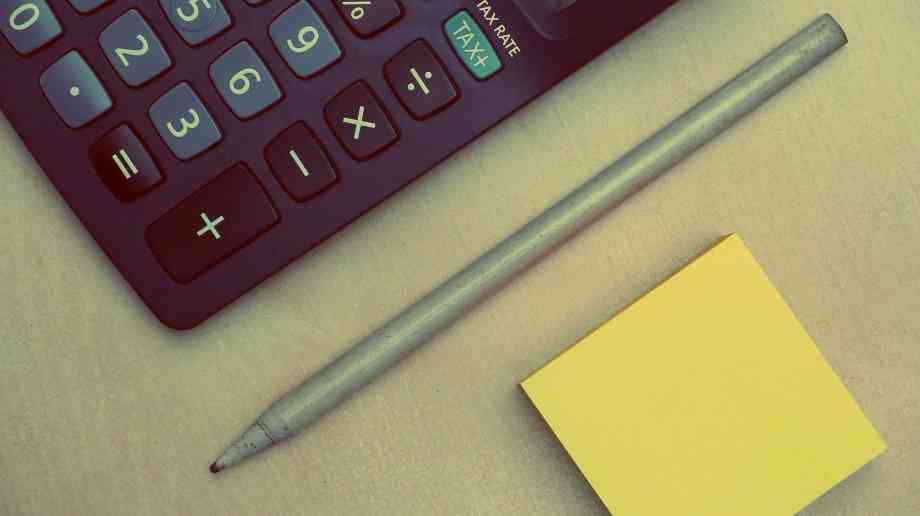 In a letter to the government, Core Cities UK has called for more financial support, adding that cities and city regions are key to the country’s economic recovery.

The letter to Chancellor Rishi Sunak and Communities Secretary Robert Jenrick sets out the scale of the financial challenge facing cities and city regions, with the cost of coronavirus to these regions now estimated at £1.6 billion.

The group wants an urgent funding package aimed at councils in urban areas, arguing that they face particular challenge around issues like poverty and homelessness. The government's figures also show higher death rates for major urban and deprived areas and that city economies have been particularly hard hit.

Judith Blake, chair of Core Cities and leader of Leeds City Council, said: The UK’s biggest cities and city regions are critical to a safe return from lockdown and future recovery. This cannot happen unless the financial crisis facing public services is dealt with quickly and decisively and we quickly plug a gap that we estimate is now over £1.6 billion. Government support so far has not covered even one third of this figure.

"Government must honour its commitment to ‘do whatever it takes' and recognise that funding so far is wholly inadequate. We must get back in full what we have spent protecting our communities and our citizens from Covid-19 to avoid the shut down of vital services that protect the most vulnerable in our cities."