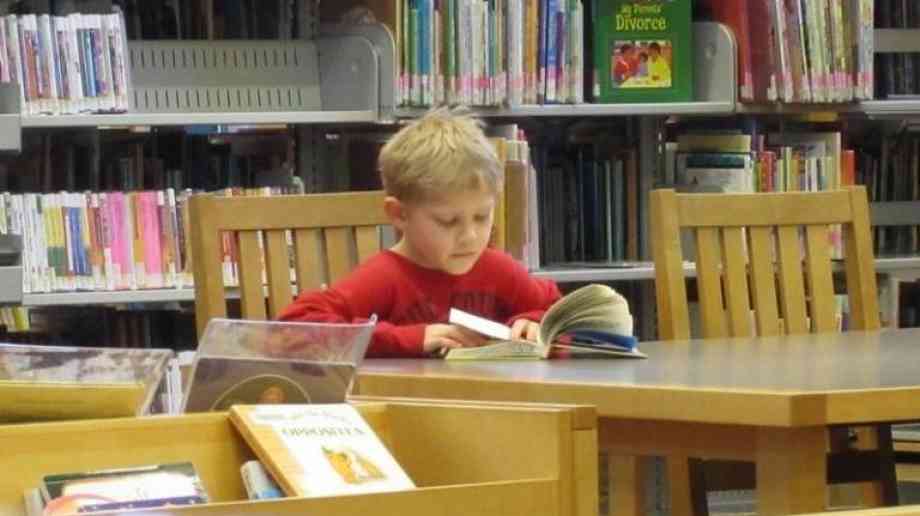 More than 80 per cent of children in England who were in care during school years between the ages of five and 16 also received help for special educational needs.

Published today in Archives of Disease in Childhood, the UCL-led research is the first to look at SEN status across school according to social care provision and analysed data from 475,363 children who started Year 1 (age 5 years) in English state schools in September 2005.

According to the study, of the 6,240 children who ever entered the care system during school years, 83 per cent received provision for special educational needs at some point between the age of five and 16 years. Almost a quarter received an Education, Health and Care Plan (or, previously, a statement of SEN). The data shows that a much higher proportion of children who have entered care received in-school provision for SEN than would appear to be the case from official annual figures.