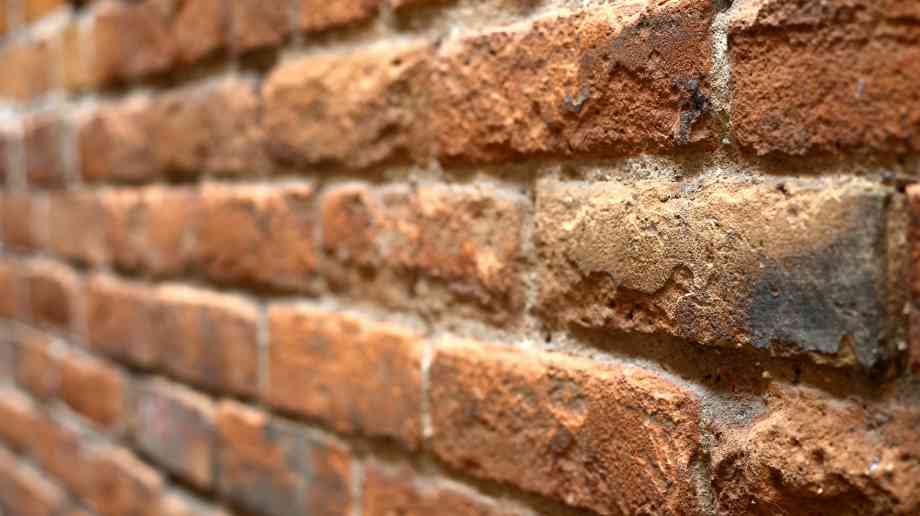 As part of ‘once-in-a-generation plans to deliver once-in-a-generation returns for our country’, the Chancellor said that, on top of our £12.2 billion Affordable Homes Programme, the government will establish a £7.1 billion National Home Building Fund.

The government will also be increasing core spending power for local authorities by providing an extra £254 million of funding to tackle homelessness and rough sleeping.

The Chartered Institute of Housing said that the country needs investment for 90,000 new homes at social rents each year, which would not only help to address homelessness and meet housing need, but would also boost the economy and create much-needed jobs.

David Renard, Local Government Association housing spokesperson, said: “It is good to see further government investment to support the building of new homes, where they are most needed. Councils want to work with government to tackle the housing crisis, build sustainable housing, healthy communities and to be given the powers and resources to get building council homes again on a scale not seen since the 1970s, when local government built 40 per cent of new homes.

“This should include reform to Right to Buy so councils can keep receipts in full and set discounts locally, enabling them to provide the housing communities need, supported by the required services and infrastructure. With council housing waiting lists set to potentially nearly double next year, now is the time to let councils embark on an ambitious post-pandemic building boom of 100,000 social homes for rent a year, which as well as reducing homelessness would also deliver a £14.5 billion boost to the economy.”