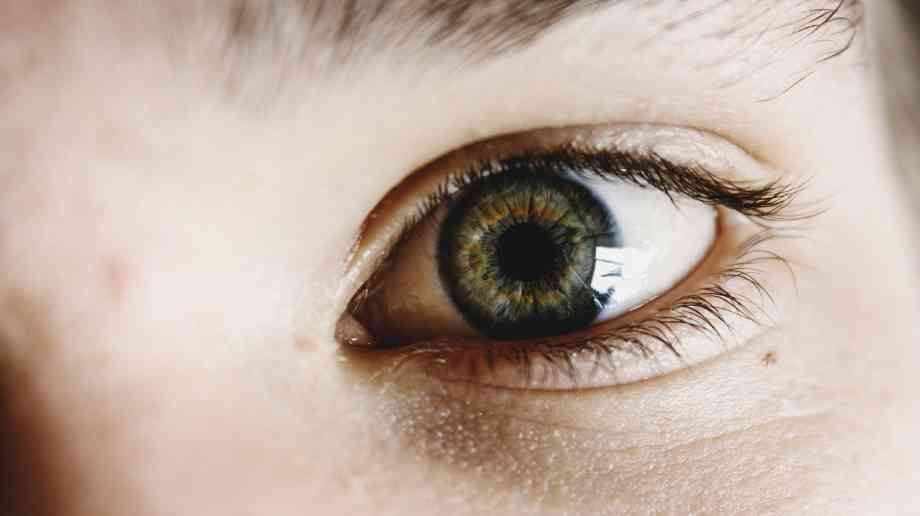 New research from the Resolution Foundation argues that child poverty risks reaching a record high under plans outlined in the Conservative Party manifesto.

The think tank said that the Conservative’s manifesto does not propose changes to existing benefit policy and, as a result, relative child poverty would reach a 60-year high of 34 per cent by 2023.

The report, The shifting shape of social security, highlights how the size and shape of the UK benefit system has evolved over the past seven decades, rising from around for four per cent of GDP at the creation of the modern welfare state in the mid-late 1940s to around 10 per cent of GDP today. It is set to rise again to around 12 per cent of GDP over the next 50 years, largely as a result of our ageing society.

As well as criticising Prime Minister Boris Johnson’s plans, the Resolution Foundation argues that none of the three main party manifestos would reduce child poverty from its current rate of 29.6 per cent by 2023. However, Labour’s £9 billion worth of extra social security spending, including the scrapping of the two-child limit, would halt the warned rise of Tory plans, with 550,000 fewer children living in poverty compared to Conservative plans.

Jeremy Corbyn’s proposals do not reverse the £5 billion benefits freeze, and could still see more children living in poverty in 2023 than do today. Additionally, the Liberal Democrat manifesto also plans for an extra £9 billion of social security spending, and would see a slightly bigger 600,000 reduction in child poverty compared to Conservative plans, but would still not see child poverty rates decline.

Laura Gardiner, Research Director at the Resolution Foundation, said: “The modern welfare state has evolved over the past 70 years, and has changed dramatically over the past decade. Policy choices since 2010 have reduced the generosity of support for working-age families by £34 billion. Against the backdrop of major cuts, the parties’ manifestos do offer big choices on social security.

“Under the Conservatives little is set to change, and child poverty risks reaching a record high in the coming years. Labour and Liberal Democrat pledges to spend £9 billion more would mean child poverty being over 500,000 lower than under Conservative plans. However, this would not do enough to see child poverty fall from today’s already high levels.”