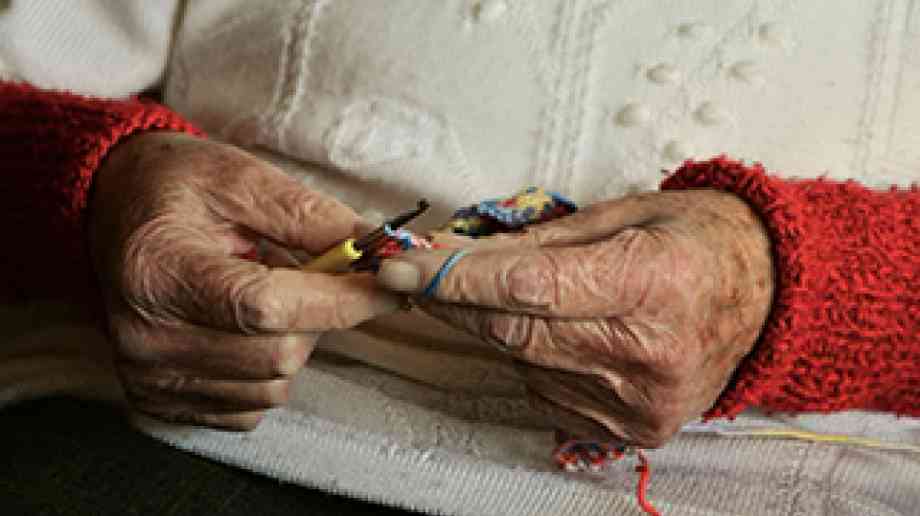 The Homecare Association is calling on the government to invest properly in homecare to help address unmet need, reduce inequalities, extend healthy life expectancy of older and disabled people and reduce pressure on the NHS.

A new report details the findings of enquiries, made under freedom of information legislation, to 340 public organisations which purchase homecare across the UK. These consisted of local authorities, Health and Social Care (HSC) Trusts in Northern Ireland, Clinical Commissioning Groups (CCGs) in England, Local Health Boards in Wales and regional NHS Boards in Scotland.

Only 13 per cent of public organisations that provided figures were paying an average price at, or above, the Homecare Association’s Minimum Price for Homecare of £21.43 per hour, which is deemed an absolute minimum to ensure compliance with the national legal minimum wage of £8.91 per hour, care regulations, and to enable sustainability of services.

The Homecare Association recommends that additional funding is made available urgently to enable careworkers to receive wages equivalent to Band 3 healthcare assistants in the NHS with two or more years’ experience (£21,777 p.a., or £11.14 per hour). On top of this, local authorities and health bodies need to be funded and required to pay a fair price for care, using a rational methodology, which enables careworkers to receive a minimum of £11.14 per hour, and homecare services to be of good quality and financially sustainable. Using the Homecare Association costing model, we calculate this to be £26.31 per hour.

Jane Townson, CEO of the Homecare Association, said: “Once again, the continued deficit in funding for homecare services for older people across the United Kingdom is exposed. At least 70 per cent of homecare is purchased by the State, so central government funding of councils for social care has a direct impact on the fee rates they are able to pay for homecare. In turn, these fee rates and the way homecare is commissioned and purchased, determines pay, terms and conditions of employment of the care workforce.

“Scandalously low fee rates for homecare are paid by some public organisations, particularly in areas of highest deprivation, which do not enable compliance with employment or care regulations, never mind allow fair reward for the skills and experience of careworkers. Zero-hour commissioning of homecare at low fee rates leads to zero-hour employment of careworkers at low wage rates. It makes little sense to neglect people at home, wait until they reach crisis point, then admit them to the most expensive setting of care in an acute hospital. Here they may lose further function and require even higher levels of support and care when they are discharged back home, or to a care home.

“Councils are unable to meet needs of all older and disabled people requiring help in the community. NHS trusts are struggling to reduce waiting lists, as timely discharge from hospital is hampered by inadequate capacity in social care and community services. Greater investment is needed in homecare and community support to grow and develop the workforce and innovate, so we can enable people to live well at home, extend healthy life expectancy, reduce inequalities, take pressure off the NHS and reduce costs for the health and care system.”