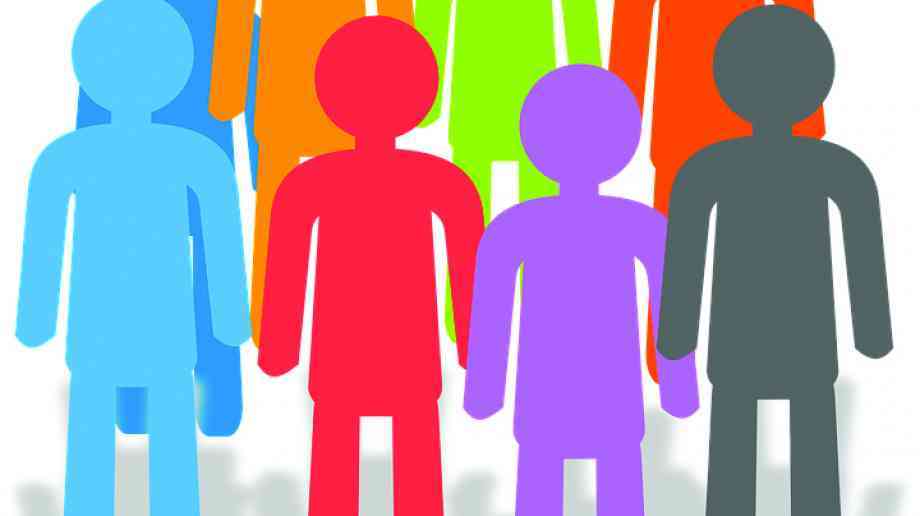 The Local Government and Social Care Ombudsman has highlighted gaps in the redress system to put things right for people if problems occur when parents of children with SEN take their cases to Tribunal.

The Ombudsman’s report about Dudley Metropolitan Borough Council found that the authority took 104 weeks (instead of the 20 weeks specified in statutory guidance) to complete and issue a boy’s final Education Health and Care Plan. The parents had to make multiple appeals to the Special Educational Needs and Disabilities (SEND) Tribunal to secure the final plan.

The Ombudsman’s investigation found when the family complained to the council, it accepted it was at fault for the way in which it handled the case, but it did not apologise. The council also took too long to deal with the family’s subsequent complaint.

During the council’s own investigation, the mother was sent internal documents which suggested some officers had made judgements about the case and pre-determined whether the boy required the support a plan would offer.

As a response to the Ombudsman’s investigation, the council confirmed it had made a number of changes to improve its services to families of children with SEN, including increasing staff numbers, training staff and improving its complaints handling.

Michael King, Local Government and Social Care Ombudsman said: “We have issued this report to show there are gaps in the system which mean parents, carers and young people are left with restrictions in what we can investigate and put right for them because of the way our jurisdiction operates alongside that of the Tribunal. We know from the investigations we carry out that parents often feel like they are left battling the system to get their children the support they are entitled to.

“It is all the more worrying then, when we uncover cases like this where parents are not treated with dignity and respect, and are instead subject to comments from senior officers which are both unprofessional and inappropriate. I welcome the steps Dudley council has already taken to improve its services to children and their families during the investigation, and its readiness to accept my recommendations.”