Shelter calls for 90,000 social homes to be built 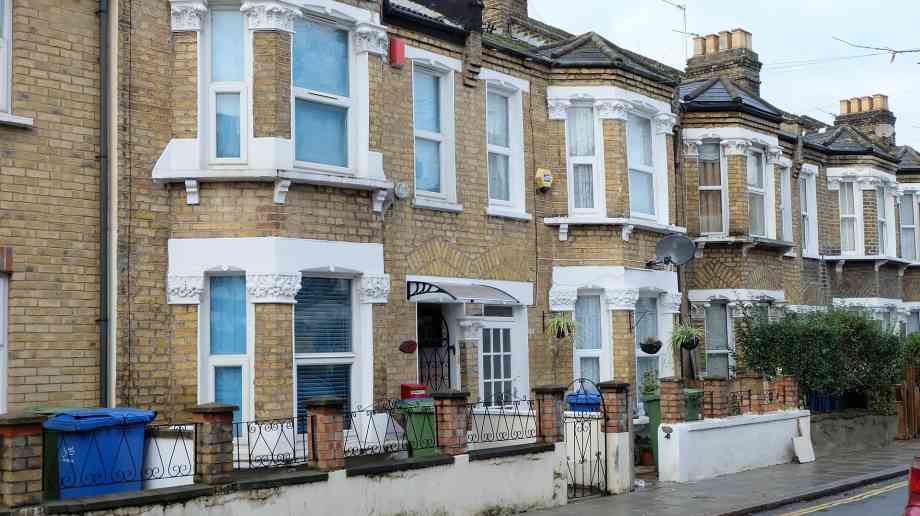 Approximately a third of adults do not have safe or secure homes, according to housing charity Shelter, which has urged the government to build 90,000 good-quality social homes a year.

The calculation, the results of which Shelter is labelling a ‘housing emergency’, is based on criteria including whether the accommodation had enough bedrooms, was mouldy or structurally unsound.

The UK government said it is spending £12 billion over the next five years on affordable housing.

The poll of 13,000 people asked questions about housing experiences and combined the results with government data on homelessness to calculate that 34 per cent of adults in Britain did not have safe or secure homes.

Statements on the poll which determined someone as being affected included not being able to keep the home warm in winter, safety hazards such as faulty wiring, fire risks, or hazards that could cause a fall, significant mould, condensation or damp problems, having to cut spending on household essentials like food or heating to pay the rent/mortgage, and not enough bedrooms in the home, meaning there is a need for unsuitable room-sharing.

Polly Neate, Shelter chief executive, said: "Decades of neglect have left Britain's housing system on its knees. A safe home is everything, yet millions don't have one. Lives are being ruined by benefit cuts, blatant discrimination and the total failure to build social homes."

Lucy Powell, Labour’s Shadow Housing Secretary, said: “This comes as no surprise after a decade of neglect and failure by ministers on housing. The pandemic has shown the deep inequalities in our housing system, with those in insecure, overcrowded homes more at risk of the health and economic impacts of the crisis including many who were previously able to keep up with their housing costs, but through no fault of their own are now in dire straits.

“Instead of an ambitious plan to deal with the housing emergency, ministers are weakening protections for people with Covid-related rent arrears, kicking renters rights and social housing reform into the long grass, and diluting measures to build more affordable homes to rent and buy.”