DfE unprepared for challenges of pandemic 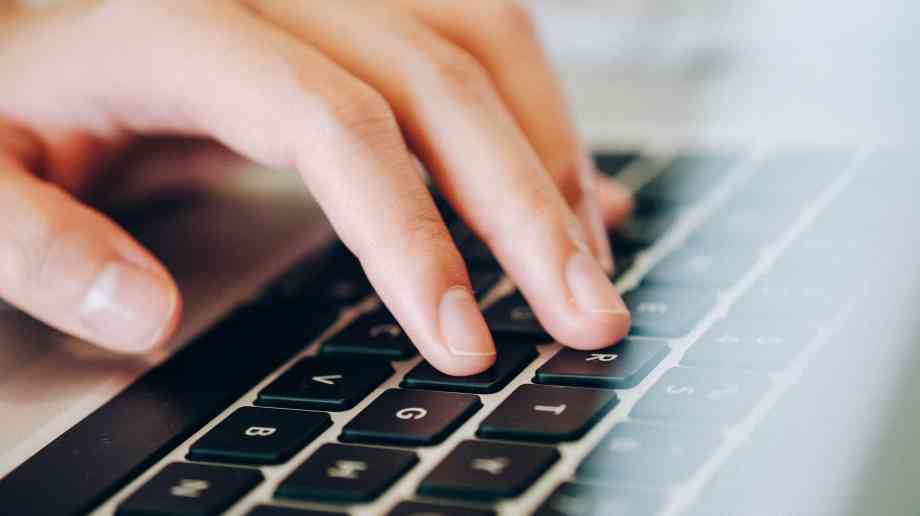 The Public Accounts Committee has claimed that the Department for Education had ‘no plan’ and was ‘unprepared’ for the challenges of the coronavirus pandemic.

This is despite the department being involved in a 2016 cross-government exercise on dealing with a pandemic.

MPs on the committee have been very critical of the Department for Education, saying that it ‘set no standards for in-school or remote learning during the rest of the school year’ after schools were closed to the majority of students in the early part of last year. This meant that ‘children had very unequal experiences’.

The Public Accounts Committee warns that the DfE has still not properly assessed its early response in order to learn lessons for the future.

MPs argue that amongst the issues that arose, children with special educational needs and disabilities found remote learning especially difficult, with some losing access to specialist support and equipment, whilst referrals to children’s social care services fell by 15 per cent and remain 10 per cent lower year-on-year.

According to the PAC, there is already evidence that the targeted elements of DfE’s catch-up programme to make up for lost learning may not be reaching the most disadvantaged children. The department lacks ‘specific detail’ about how it will ‘build the school system back better’, including how it will secure value for money from the £400 million it’s spent on IT equipment, and the £1.7 billion it has committed to the catch-up programme.

Meg Hillier, chair of the Public Accounts Committee, said: “The pandemic has further exposed a very ugly truth about the children living in poverty and disadvantage who have been hit particularly hard during the pandemic. On-line learning was inaccessible to many children even in later lockdowns and there is no commitment to ongoing additional funding for IT. Schools will be expected to fund laptops out of their existing, and already squeezed, budgets.

"The committee was concerned that DfE appears uninterested in learning lessons from earlier in the pandemic, preferring to wait until the public enquiry which won’t report for years. It shows little energy and determination to ensure that its ‘catch-up’ offer is sufficient to undo the damage of the past 14 months.”