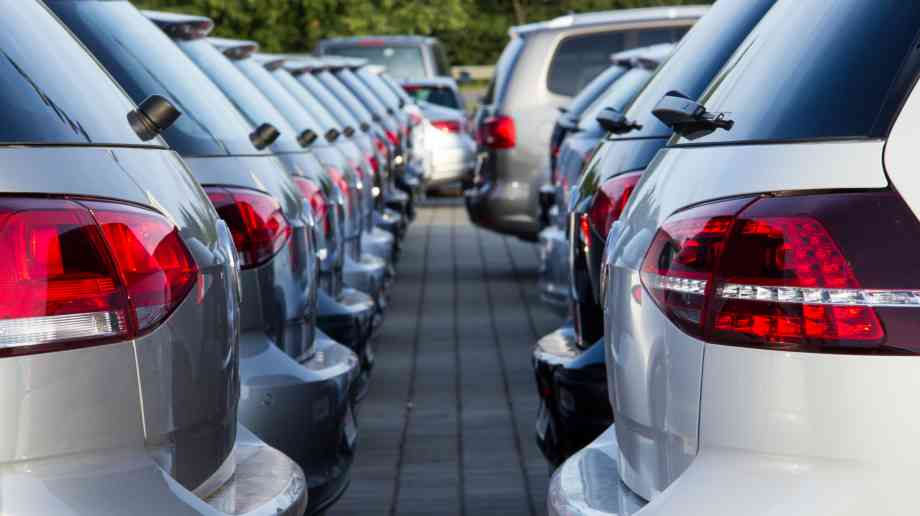 The TaxPayers' Alliance has revealed that councils are paying their staff millions more than they should be in mileage allowance payments.

Despite evidence that reducing their mileage payments to the approved rate is an easy way of saving council’s money, the alliance’s new report finds that too many are still paying more than they should, costing taxpayers millions.

Local authorities made £223 million in mileage allowance payments to their employees in 2016-17, with the average council rate sitting at 48.92p over the period. This is 3.92p higher than the HMRC approved rate - 45p for first 10,000 miles.

Lincolnshire County Council paid £6.9 million in mileage allowance payments in 2016-17, the most of any authority.

John O'Connell, chief executive of the TaxPayers' Alliance, said: "Driving is extremely expensive in Britain thanks to sky-high rates of fuel duty and vehicle excise duty, but there's no excuse for councils to pay more than HMRC's approved rate for mileage. It's simply not credible for local authorities to plead poverty and raise council tax while paying over the odds for basic expenses, especially when the government has been telling them to rein in these payments for the past five years."